Home Gaming The remasters of GTA IV and Red Dead Redemption would have been... 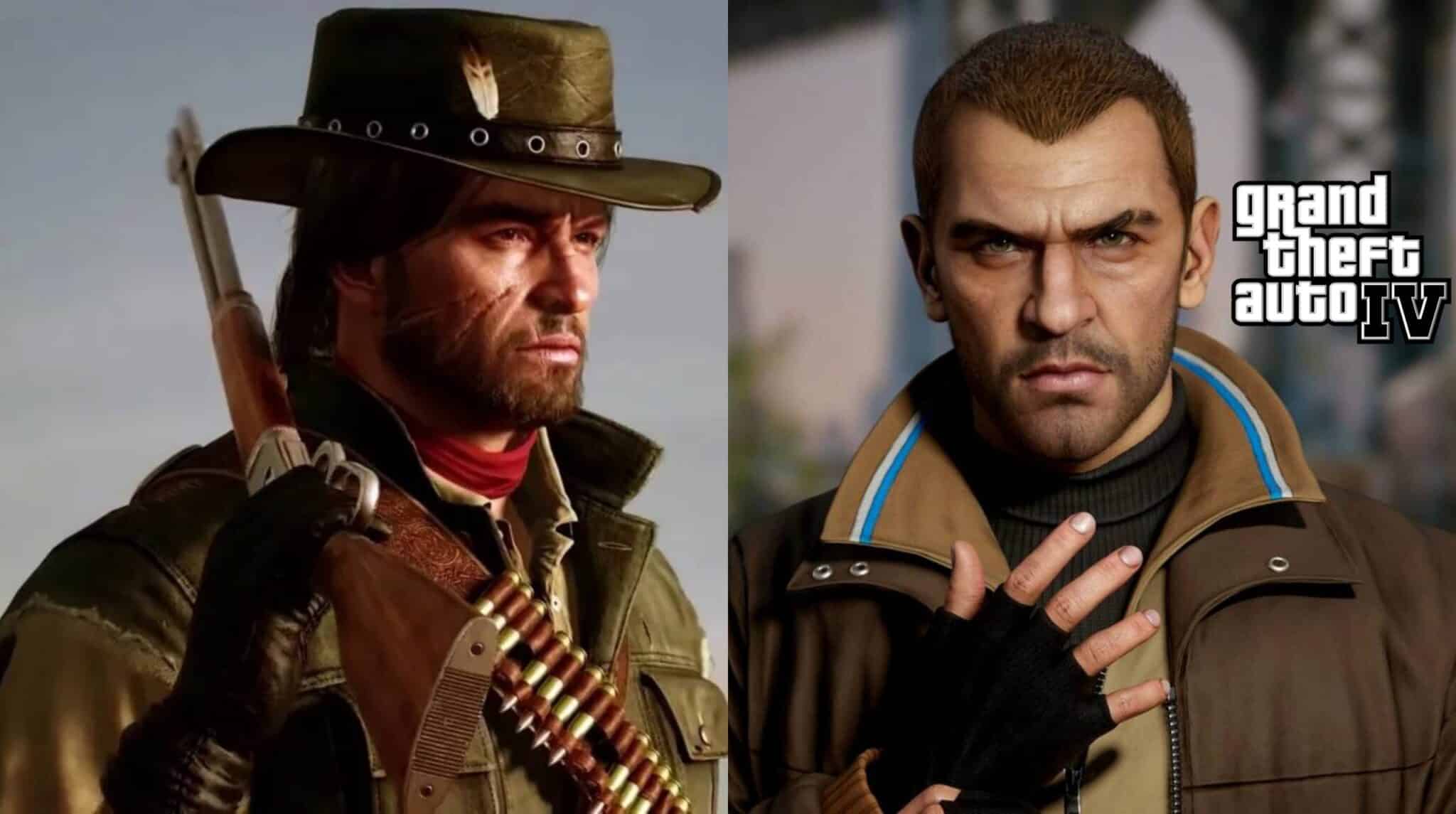 For over a year now, a plethora of rumors and leaks have been indicating that Rockstar Games is planning to release remasters of both Grand Theft Auto IV and the first Red Dead Redemption. As for the red dead redemption remaster, it was said that it was going to be announced during this 2022, with a release date for 2023, as long as the sales of GTA Trilogy were good. Although, according to important sources, after this delivery, the gta iv remasterhighly requested by Grand Theft Auto fans.

These alleged remasters seemed to pave the way to the expected gta vi releasebut all this could have changed, since a supposedly reliable source has revealed to the well-known complexion2that the remasters of GTA IV and Red Dead Redemption would have been canceled. Rockstar Games seems that if it had these plans on the table for a few years, but now they would have been dismissed because of the poor reception of GTA Trilogy – The Definitive Edition.

As per a reliable source with clear accuracy on Rockstar plans, remasters of GTA IV & RDR1 were on the table a few years ago, but Rockstar chose not to proceed with the projects in mind.

The poor reception of the Trilogy DE might be a reason behind that decision.#GTAIV #RDR1

Has Bully 2 been cancelled?

Without a doubt, this is very bad news for fans of Red Dead Redemption and GTA IV, since everyone seemed excited about these possible remasters that they imagined would be much better than what was seen in GTA Trilogy. But apparently, Rockstar Games would not want to redeem themselves for their mistakes with these titles, but simply put them aside. This also gives us clues that the American company is 100% focused on the development of GTA VI. 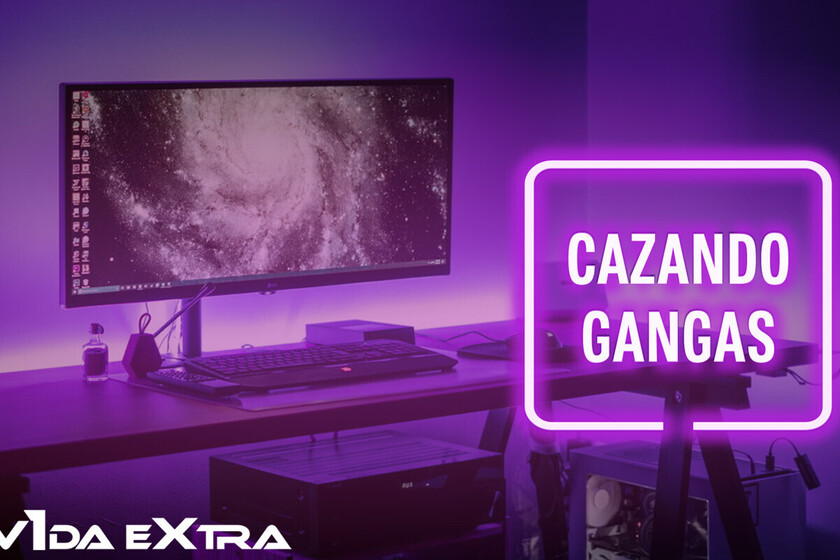