By CarterOctober 29, 2021No Comments2 Mins Read 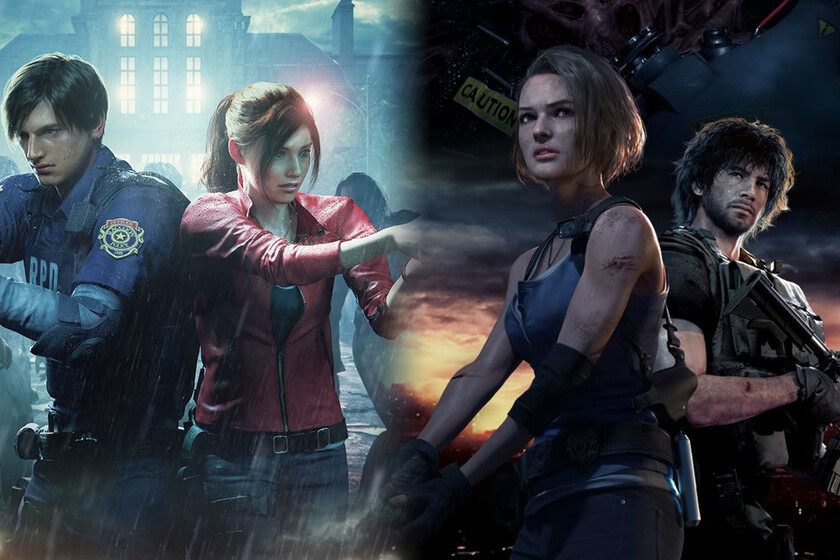 If there’s one thing the Resident Evil saga can’t complain about, it’s the great community that is behind its games and that, thanks to it, allow you to get the most out of each of its deliveries. With the recent release of Resident Evil 4 VR, some fans have found themselves wanting to feel that sense of virtual reality in other installments, but is there anything a fan can’t do?

resident Evil has the quality of knowing how to catch you in his worst nightmares, but user Playdog has achieved it even more thanks to a mod that transforms Resident Evil 2 Remake and Resident Evil 3 Remake into virtual reality. A dark e intense sense of horror that you can feel thanks to the video that Brian Tate has uploaded to his YouTube channel and that demonstrates all the action that the mod gives off in Resident Evil 3 Remake.

Greater reality to your nightmares

In this video the mod is shown and perfectly makes you feel in the skin of a Jill Valentine in first person who walks through the streets of Raccon City, while watching their backs and escaping at all costs from the zombies that surround her. Something that sometimes causes quite a burden and makes it quite a real mod. The horror experience Thanks to this fan, it increases and makes you relive these installments from another point of view that, of course, is worth it.

Also, Brian Tate says the following: “This is a preview of the upcoming praydog VR mod. It features the 60DOF VR controllers and full motion controls, but you may notice some stretched arms effects because the VRIK (which allows to have limbs) has not been implemented yet. However, the mod is already in an incredible state and I can’t wait to see what’s to come. “

It should be noted that this mod he is not the only jobor praydog, had already made other modifications also referred to the deliveries of Resident Evil 7 and even Resident Evil 8. With the latter pointing out that it marks a new sales milestone and begins the hunt for its predecessor.