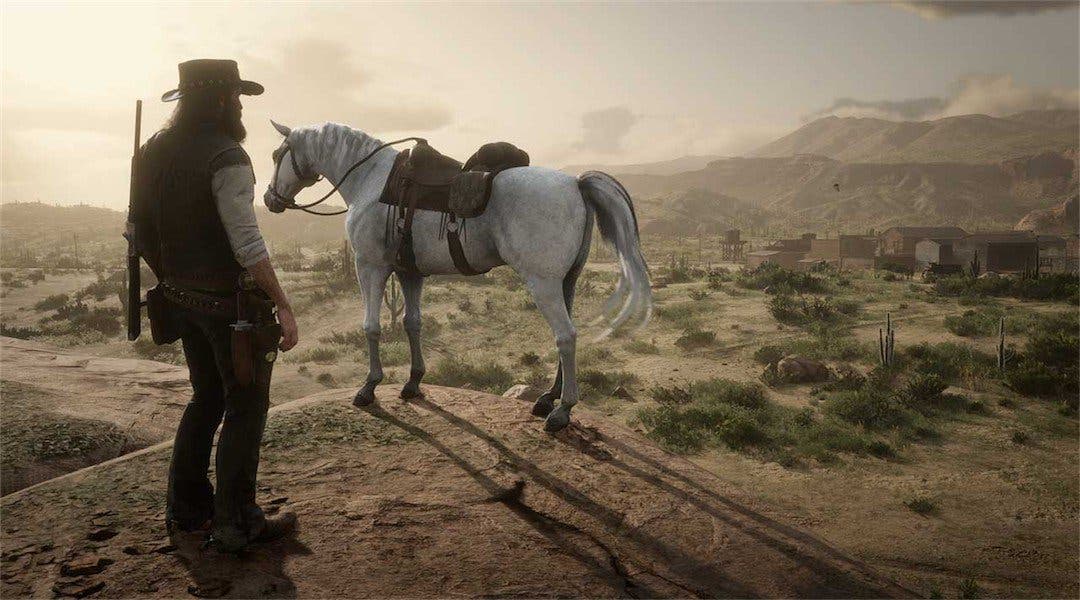 There has been a lot of talk lately about the next Rockstar releases, now that they have already released the trilogy of the classic GTA and the next-gen version of GTA V. Although there is no official information about it yet, now it has become to publish that the remake of Red Dead Redemption and the next-gen version of RDR2 would be in development for quite some time, and that this year we would have news.

Through his official Twitter account, the French journalist Chris Klippelwho runs the Rockstar Mag news site, has published the information, who ensures that Rockstar is still working on the Red Dead Redemption Remake and the next-gen version of Red Dead Redemption 2. After launching everything related to GTA, now the journalist believes that the company will put its efforts in RDR, having news soon this year.

To answer many MPs of a trait, oui, as I can confirm at the end of the year 2020, a next-gen portage of #RDR2 it is well in cours depuis plusieurs mois chez Rockstar. With a remaster/remake project for the first RDR. The portage of RDR2 devait (1/2) pic.twitter.com/3IIKYyxLjd

Klippel details that these two projects are still in the development process, since Rockstar only stopped them for a while for GTA. In addition, he details that the next-gen version of Red Dead Redemption 2 was going to be announced much earlier, but that due to the confirmation of the remake of the first title, this delayed all the plans. Without a doubt, it would be incredible for Rockstar to confirm this news, since we could have a significant improvement in these titles.

Read:  Atomic Heart would be delayed to 2023, according to a rumor

Of course, these are just rumors that must be taken calmly, but it is not the first time that this type of information has come to light. Let’s remember that at the end of 2020, it had been assured that these projects would come out at some point, but later all this information was discarded by Rockstar, apparently.