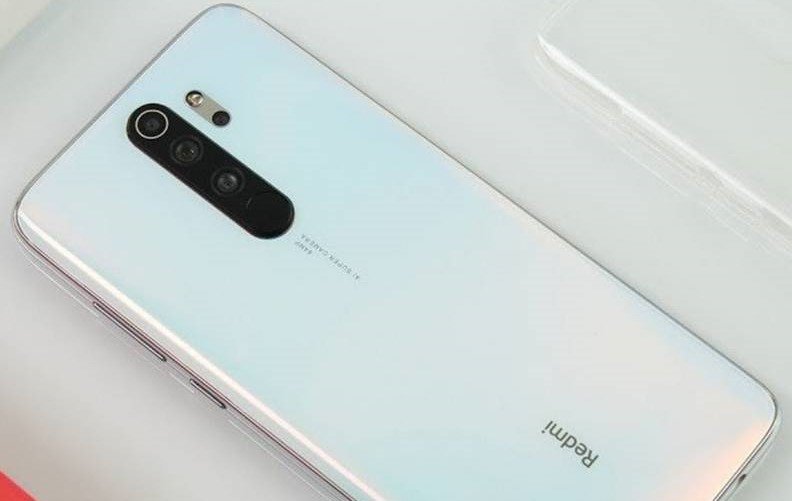 According to the news channel XiaoMiui that has been able to access certain information, Xiaomi is adapting the Android 11 system to MIUI 12 for the Redmi Note 8 series smartphones.

At the moment, as mentioned, it is an early adaptation phase of the Android 11 system for these Xiaomi terminals in the Redmi Note 8 series.

All the signs seemed to indicate that the latest version of Google and its Android system was not going to reach the Redmi Note 8 series, but Xiaomi seems to have taken into consideration that it is the best-selling series of 2019, and that it had to be given support beyond a single Android versioning update, this change being well carried out and which will increase the satisfaction of users who have a smartphone from the Redmi Note 8 series.

At the moment there are no close dates of when this update would reach all users. There may be errors and your arrival may be delayed. But hopes at the moment are very positive and surely, by mid-2021 Android 11 would reach the top-selling smartphones of Xiaomi’s Redmi Note 8 series.

As always, we will follow the news that arises about this update.

TWO ENEMIES OF YOUR KIDNEYS