Bullfrag
Home Technology Smartphone The Redmi Note 10 4G in danger of extinction, why? 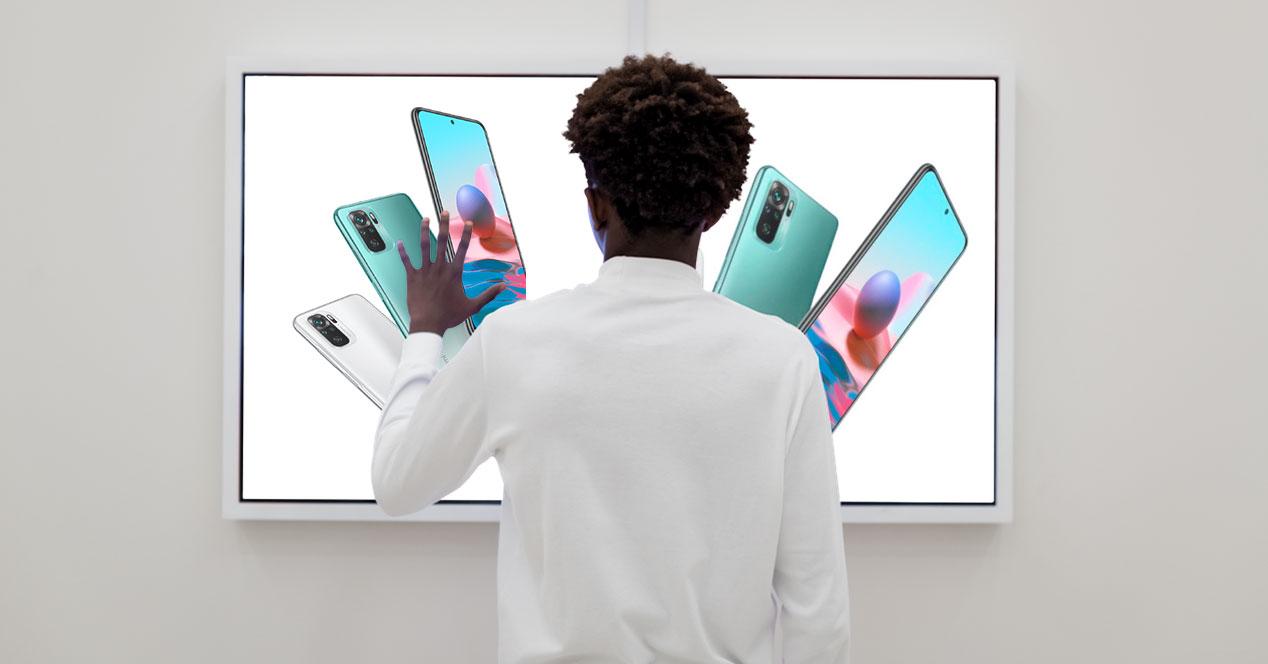 The firm itself has had to admit in the media that the manufacture of that model that some already have in hand and others wanted to achieve is stopped. A smartphone that has everything you can ask for, even a price that is not too excessive, given that it has been around 200 euros in our country for a few weeks.

Problems manufacturing the Snapdragon chips of the Redmi Note 10

The causes of the situation that has led to the withdrawal of the standard Redmi Note 10 from the factories centers on the production of Qualcomm’s Snapdragon 678 processor. If Xiaomi itself is not capable of receiving the brain, it cannot continue with its elaboration. The reasons why this has happened has a clear predecessor, the global pandemic. Even many semiconductor companies continue to work under minimums and the high demand for this model has made it difficult for them to arrive on time.

That has caused the Chinese firm to give its arm to twist and allow production to stop, to focus on the Snapdragon 700 series that many other Xiaomi smartphones integrate. Some US media have also revealed that this situation also has to do with the fines imposed by the US government on Chinese companies. A trade war that comes from afar and that seems not to have ended.

On the other hand, stopping the 4G model does not imply anything for the 5G version so far, since the top rated Redmi Note 10 keep going when using the MediaTek Dimensity 700 chip.

READ:  The iPhone 12 will improve Face ID but what will happen to the notch?

The lack of stock is already visible in Spain

The first place in the world where the Redmi Note 10 have stopped having a prominent presence has been in Indonesia, but we can already say that in Spain this problem has arrived. In some sellers who work directly from Amazon we have encountered the sold out poster trying to get hold of this phone. In different colors and storage version your purchase is complicated.

If you are thinking of getting it, we recommend that you do it as soon as possible, since there are still some units available, but we do not know how long they will last. Although it disappears from the market, we will continue to have the updates and the official support of the brand in this phone that becomes something exclusive after this curious move to take it off the market.