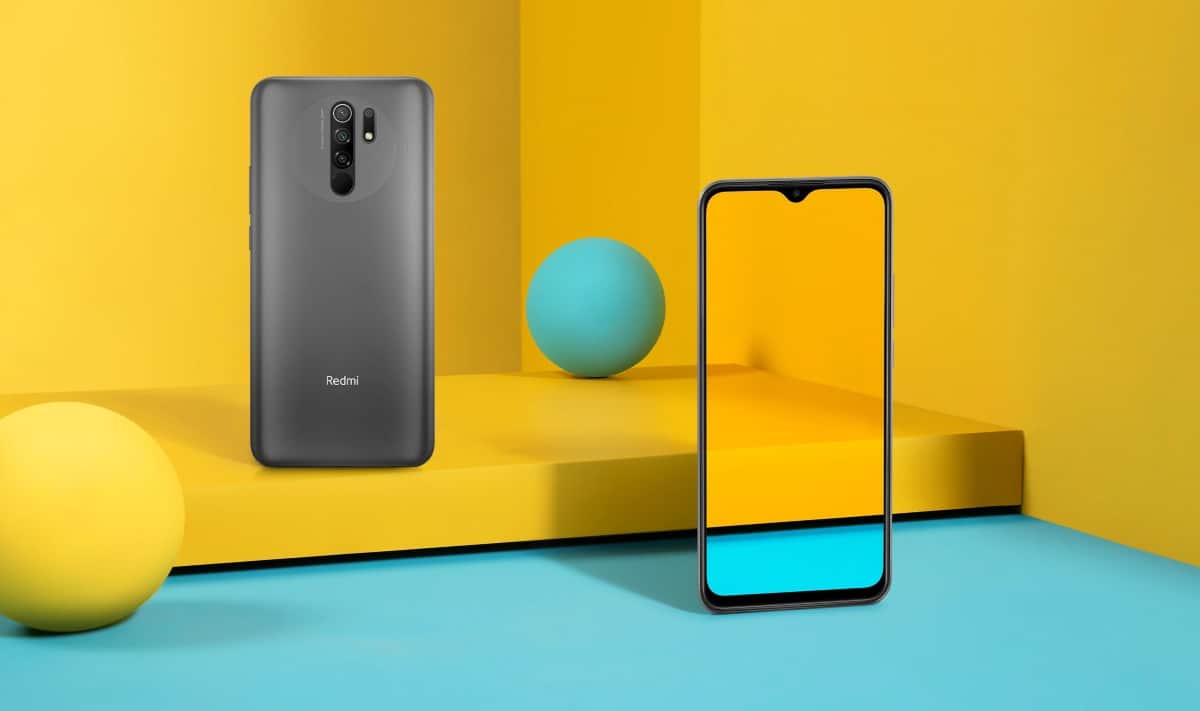 Xiaomi continues to fill the market for low-end phones with a new alternative for those who do not want to spend a large sum of money for mobile with good features.

This time we talk about the Redmi 9 Prime, a terminal that closely resembles the original Redmi 9 presented in June with practically the same characteristics and specifications of this new device.

Index hide
1 Redmi 9 Prime: everything you need to know about this new low-range mobile
1.1 Datasheet
2 Price and availability

Redmi 9 Prime: everything you need to know about this new low-range mobile

It is curious the immense resemblance that this new phone retains with the original Redmi 9. In fact, more than just looking alike, it is identical, so much so that it has the same dimensions and weight, which are 163.3 x 77 x 9.1 mm and 198 grams, respectively. For this reason, it is impossible to differentiate between them, something that we would not have preferred; It was good any distinction in this Redmi 9 Prime that distances it, even if only a little, from its brother.

And it is that more than being a sister terminal of the Redmi 9, the Redmi 9 Prime is its Indian version since it has only been presented in that country and it is unlikely that its official availability will spread globally. Therefore, it makes use of the other qualities that we find in the well-known telephone.

For starters, it comes with an IPS LCD technology screen that has a generous 6.53-inch diagonal, at the same time that the resolution that this panel produces is FullHD + of 2,340 x 1,080 pixels, something that makes it worthy of an elongated format. of 19.5: 9. Of course, on this screen, we find the notch that houses the same 8 MP front camera with f / 2.0 aperture of the Redmi 9, which also has a facial beautification function and is powered by AI, in addition to being useful for facial recognition and other functions.

The processor chipset that is under the hood of the Redmi 9 Prime is the recurring and graceful Helio G80 from Mediatek, a piece that consists of eight cores, which are grouped as follows: 2x Cortex-A75 at 2 GHz + 6x Cortex-A55 at 1.8 GHz. This is paired with the Mali-G52 MP2 dual-core 950 MHz GPU, 4 GB LPDDR4X RAM and 32/64 GB internal storage space, which can be expanded by using a card. micro SD. In turn, there is a 5,020 mAh battery with 18 W fast charging that aims to provide the mobile with energy.

The quad-camera system we come across is a fairly common setup in this type of range. In question, it has a 13 MP main sensor with f / 2.2 aperture, an 8 MP wide-angle lens with f / 2.2 aperture, a 5 MP macro shooter with f / 2.4 aperture for close-up photos and another 2 MP bokeh. with f / 2.4 for the application of the field blur effect or portrait mode. Clearly´, this module is paired with an LED flash that is responsible for illuminating the darkest scenes.

When we talk about other features, the fact that Android 10 with MIUI 11 comes pre-installed on this device cannot be overlooked. Connectivity options include dual-band 802.11 a / b / g / n / ac Wi-Fi (2.4GHz + 5GHz), Bluetooth 5.0, GPS + GLONASS, a USB-C port, and Dual 4G VoLTE. Also noteworthy is the splash resistance that the Redmi 9 Prime boasts, which is P2i grade, according to what the Chinese manufacturer claims. In addition to all this, there is a fingerprint reader applied on the back.

As we said, the Redmi 9 Prime is a mobile that has been presented and launched in India. Since it has the same features and technical specifications as the original Redmi 9, we think that it is unlikely that it will be offered worldwide anytime soon. Its base price is 9,999 rupees, which is equivalent to just over 110 euros to change.

price and comparison of the cloud operating system