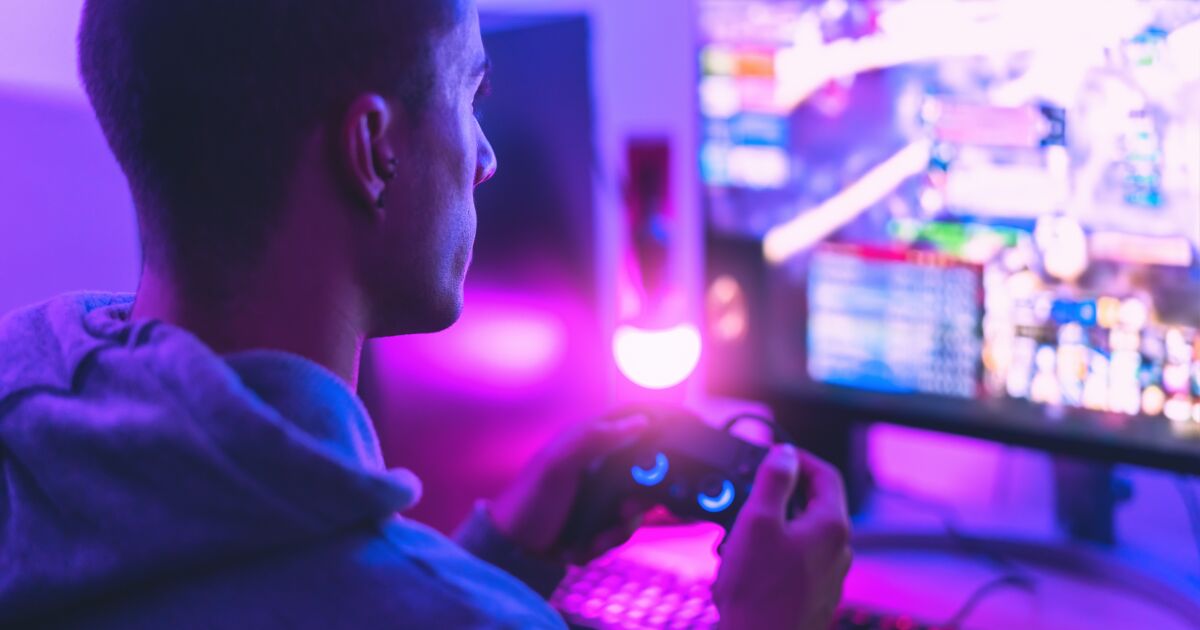 The legacy of the video game

“I think the reason people have feelings [de cariño por Mario] is that they must feel a certain closeness to the character, but I don’t necessarily think it’s because the character design is cute”, Shigeru Miyamoto explained at the time , creator of Mario Bros. “I think it’s more because the in-game character acts as part of the player, almost your substitute for the game and does what you want it to do. They feel like they have control over it and that is why they feel close to the character ”.

His answer is not far from the truth. Video games, as their name indicates, are direct heirs of the game (thus, in any form), whose practice requires following pre-established rules. It doesn’t sound like a lot of fun… until we add the freedom factor. Or what is the same: a game allows you to evade reality in a controlled way.

Perhaps the best and simplest example is Rock-Paper-Scissors, described by game designer Sam Von Ehren as “a voluntary conflict between us; to perform a specific ritualistic dance (shake fists, say ‘Rock, paper or scissors’ and wave a hand signal); follow a set of rules to govern our conflict (if you threw a fist (rock) and I made scissors you would have won, and so on); and accept the result of those interactions, declaring that one of us is the winner and another the loser ”. Insanity and debauchery compared to everyday life, but with just enough control to make sense of it.

This same construction has been inherited by the different board games throughout history: from chess inspired by the medieval war conflict to Monopoly based on capitalist values. But the maximum expansion did not come until with video games, which created all kinds of alternate worlds where people can experience all kinds of adventures. Not in a passive way, as are the narratives pre-established by books, movies and series, but actively through decision-making and execution of actions that allow the mission to be completed. A cross between reality and fiction that goes from the most basic, such as Pacman wandering through all kinds of mazes, to the most complex such as Final Fantasy, Uncharted or Red Dead Redemption, to name a few.

This also makes them givers of experiences, which go from the real but improbable as professional level sports practice or flight simulation to the almost completely impossible like the zombie apocalypse. And of course, also to different hostile environments that go from urban crime to warfare, which are usually responsible for the bad reputation of video games.

The impact of the video game is such that it has recently allowed it to break the limits of consoles to tackle other formats: cinema and series. The jump was torturous, as the vast majority of early titles failed to capture the essence of their respective titles, invariably sparking fan rejection. The situation has changed over time and although the road still has significant ups and downs, the understanding of the formula is increasing. Like the delight of the target audience, of course. This has resulted in a not exponential but considerable increase in adaptations: The Last of Us, Uncharted, Mario Bros. are just some of the most anticipated.

The video game is fun, but it is also a skill enhancer and more recently it has been embraced as a cultural expression as well. Let’s not demonize it without reason. Let’s better minimize its negatives and embrace its many benefits to get the most out of it.