The red telephone of the National Palace, the secret line of the president of Mexico 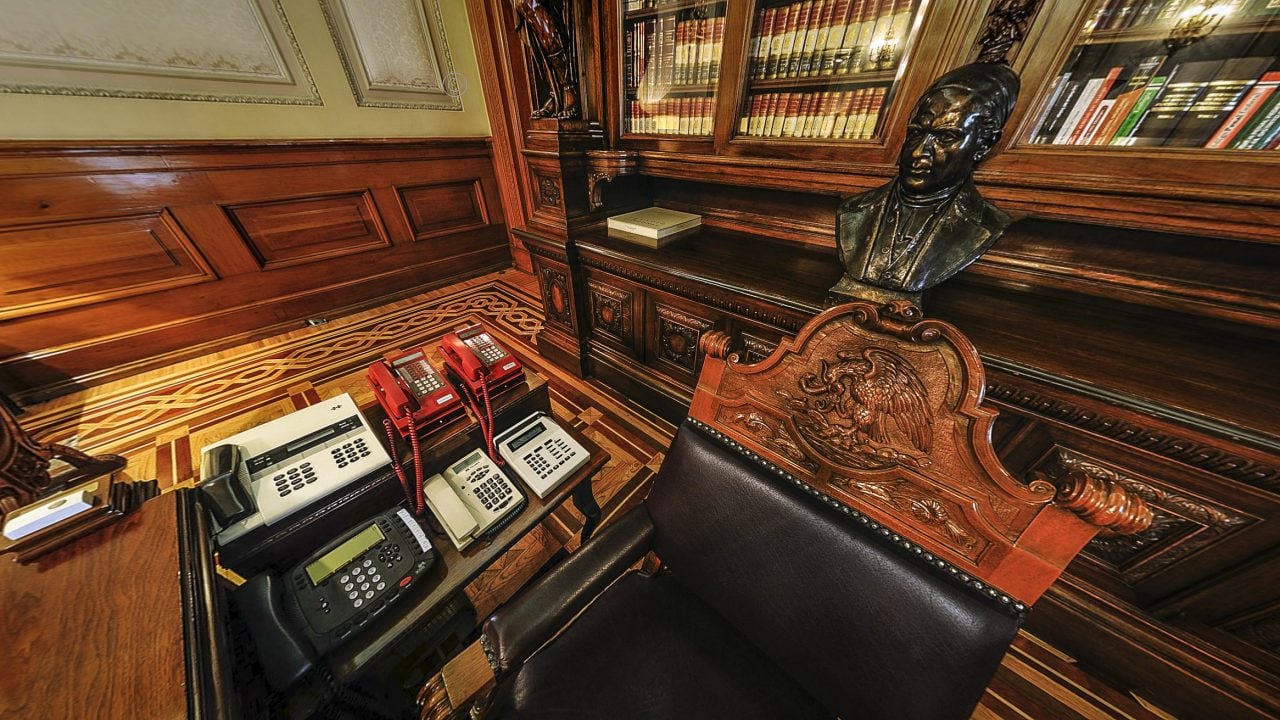 The fixed telephone is advancing towards its disuse, even telephone calls are becoming less frequent among the new generations. However, there are great traditions forged around this device. One of them is the “red phone“, which has drawn the attention of journalists and political analysts for its importance in governments.

Although the red telephone has remained for some decades in the office of the president of Mexico in the National Palace or Los Pinos, the truth is that it has an origin outside of our country. The tradition arose when, on June 20, 1963, the direct line between Washington and Moscow was founded, which had the objective of linking the presidents of the United States and the Soviet Union; even in times of crisis such as the possible war derived from the permanence of missiles in Cuba.

It should be noted that the “red” did not indicate the color of the device, but it was a metaphorical way of alluding to the emergency nature of its use and its relationship with the color red as a communist emblem. Rather, the hotline was a teletypewriter that included a complex protocol of translations to avoid mistakes that would spark a war.

However, in Mexico the red telephone has assumed a literal form, so the device is traditionally red. Although it is associated with the President of the Republic, the device is found in different government offices and chambers.

According to the myths, previously the president used this device to communicate political or catastrophic emergencies. Also, some claimed that it was the means through which the line was dictated for the different orders of government.

Read:  Anime: these are the premieres that Crunchyroll will have for the month of October

In 2011, the then Federal Institute for Access to Information and Data Protection requested for the first time that the red telephone number make its network of extensions public as part of a transparency exercise promoted by citizens. In recent years, governors denounced that no one used the red telephone anymore, since it fell into disuse with the rise of new technologies.

Although the red telephone continues to exist and supposes the direct communication of the presidents with the governors, today it represents only an office tradition.