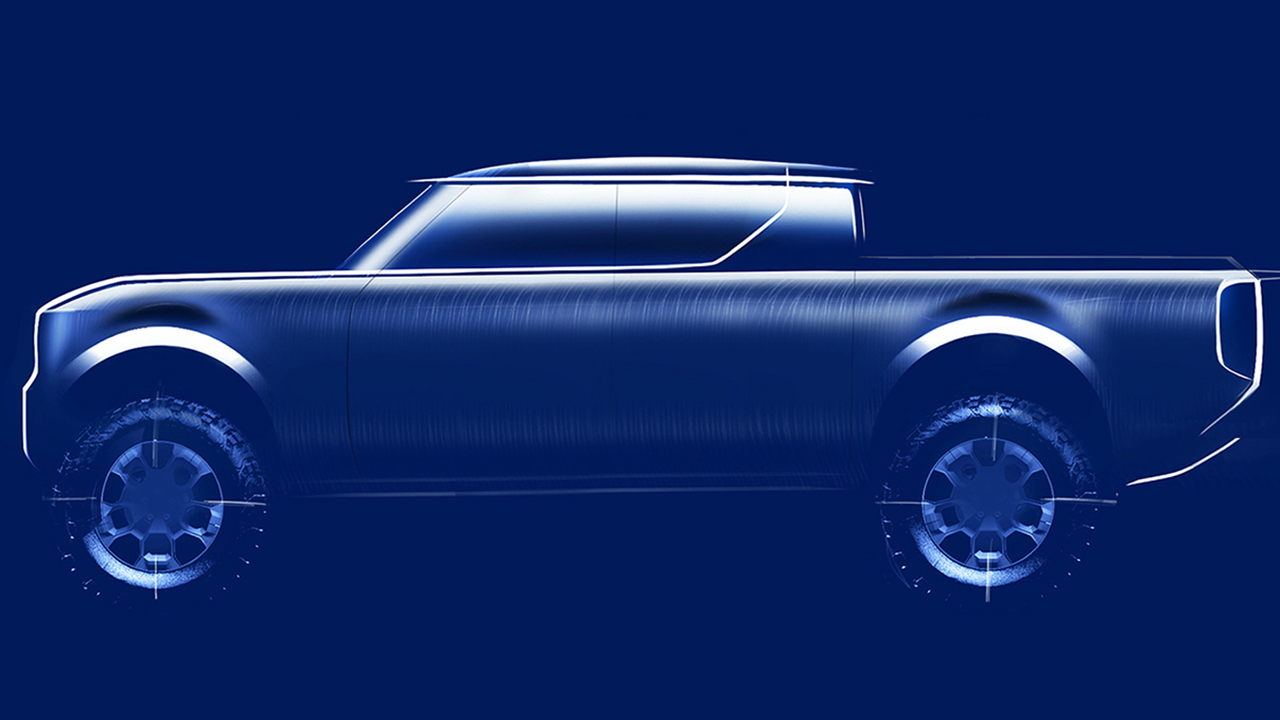 Scout will return to life betting everything on electric mobility. However, the reborn brand will not market rebranded Volkswagen electrics. It will have its own models that will not use the MEB platform. The first models of the reborn Scout will be a pick-up and an SUV.

the iconic brand scout is back. Last May, the Volkswagen Group announced the return to life of a classic firm that will have to deal with the competitive US market. A return to life that is possible thanks to the rise of the electric vehicle. Yes, the reborn Scout will only market electrics. And now, new details about its first models have emerged.

Volkswagen showed some sketches of the first electric Scout models. An SUV and a pick-up. However, the company did not go into technical details, which left numerous unknowns on the table. What platform would they use? What would be its autonomy? The specialized medium autoblog Interesting information has been echoed that allows clearing up some of these issues.

Jeff Bade, a prominent member of the Scout community in the United States, assures that the brand’s work team has shared with him some details about the upcoming releases. He was also asked (and other firm enthusiasts) what a modern scout should look like.

Read:  This would be the "AMLITIO" logo if it were a luxury brand

Most important of all, the door has been left open for the new Scout electrics do not use the MEB platform of the Volkswagen Group. A specific architecture for battery electric cars. Bade wrote more specifically that, “this is an AMERICAN truck and will not be a rebrand or variation of anything in the Volkswagen lineup.” He categorically assured that the information about the use of the MEB platform is not true.

The Volkswagen ID.4 was put in the spotlight the moment Scout’s return was known. This electric SUV is manufactured in Chattanooga, Tennessee (United States). However, the new Scout models will move away from the aforementioned SUV. They will have a purely off-road approach.

It is a risky strategy that goes against the premise of the Volkswagen Group to support its line of electric vehicles on a single platform. Something that in the short term seems complicated. But from Scout’s point of view, it will be decisive to have a unique and differentiated product.

Elon Musk asks Twitter for help to improve the platform