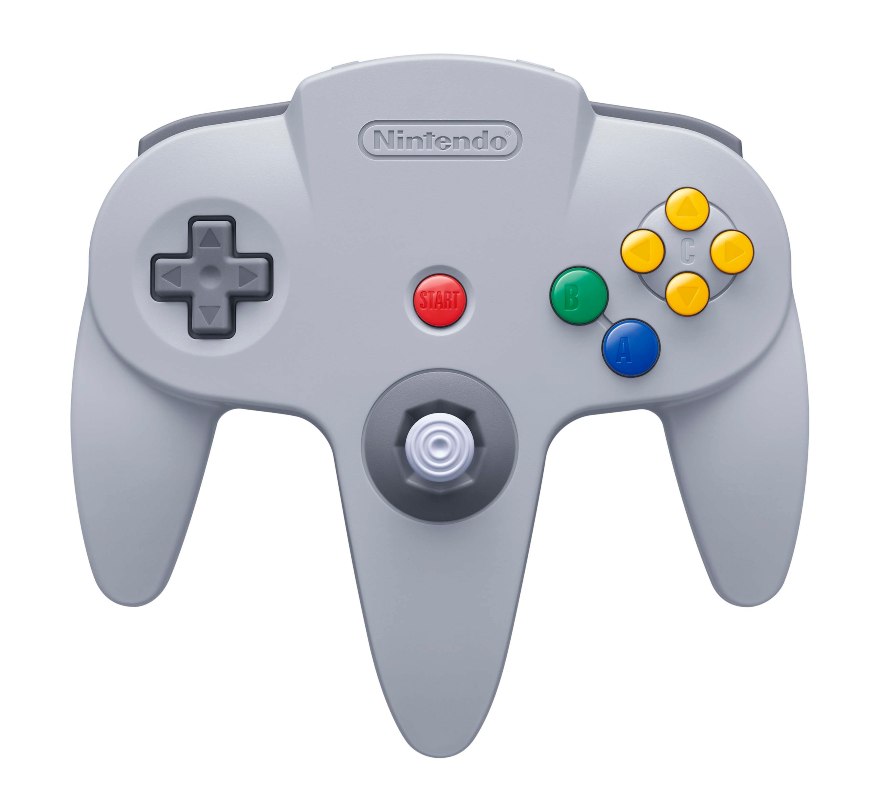 This September 23, Nintendo broke the internet with its latest edition of Nintendo direct, as it showed previews of some games that we will be watching throughout this and the following year, it revealed the release date and the cast of the new movie Super Mario and confirmed that the catalog of Nintendo Switch Online will be expanded with titles of Nintendo 64 and Sega genesis.

This last confirmation was cause for celebration among retro enthusiasts, since on the one hand it is a celebration of 25 years that Nintendo 64 fulfilled in this 2021 and on the other hand it is a recognition to Sega -the one that was one of the great rivals of the Great N- and a reminder that the platform wars must be left behind, because the only thing that matters is offering fans more entertainment options.

The announcement of the arrival of N64 and Genesis a Switch Online was accompanied by the presentation of official controls of those same consoles, but now compatible with the hybrid console, so that those who want to relive the experience do so even at the command level, evoking the original feeling of the 90s.

Each check will cost $ 49.99 and Nintendo said it will share other details later.

However, as regards the control of Genesis several doubts arose related to the fact that they were two versions those that were presented.

While in almost all regions of the world the version shown of the control was that of three buttons, in Japan it was six.

Read:  Apple gives us contradictory messages: can or cannot the iPhone be carried on the motorcycle? | Technology

The community of course began to ask questions on social networks; but the reason why Nintendo Switch will receive two versions of the Genesis controller is because at the time Sega’s console had those same two.

The original was that of three buttons and the version of six arrived in 1993 to coincide with the launch of Street Fighter 2: Special Champion Edition, a game that in arcade used those six buttons.

However, the reason why Switch users from Japan they will be the only ones who will receive control of six buttons Genesis is unknown.

What should you know about the advertising law, to update your agency?