The reason why Esteban Ocon feels undervalued against Fernando Alonso 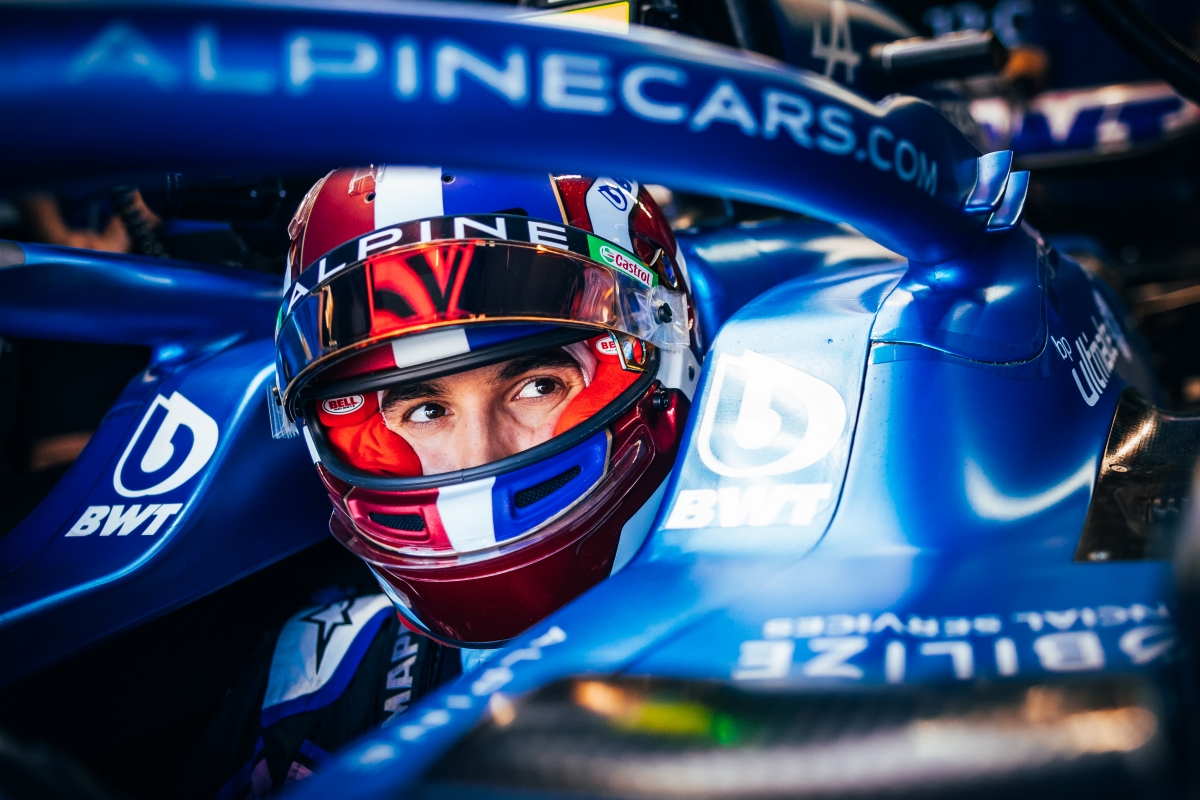 Esteban Ocon is the rider chosen by Alpine to lead their ambitious project. However, many feel that the Frenchman is not doing enough to deserve such a privilege. This is how the only driver of the team confirmed for 2023 sees it.

Esteban Ocon came to Formula 1 hand in hand with Mercedes-Benz, a brand that undertook its signing in the lower categories as a result of losing the option of attracting Max Verstappen to its young driver program.

The Frenchman was one of the most outstanding in the lower categories and debuted in Formula 1 with Manor in the latest new races of 2016. Since then, he has been noted as one of the most promising drivers, but he hasn’t fully settled into that role until now.

«There are people who tell me “I didn’t look at your classification in Spa”, or “I forgot that you won last year”»

The truth is that Esteban Ocon, who in 2019 lost his place in Formula 1 and spent a year as Mercedes test driverhas ended up becoming the franchise driver for Renault, now Alpine.

He is always the one who carries the weight of promotional events and also has a long-term contract that guarantees him a place in the team until at least 2024. Which is why the brand was forced to choose between Fernando Alonso and Oscar Piastriultimately losing both.

There is no doubt that, when Renault confirmed that Daniel Ricciardo would be replaced by Fernando Alonso for 2021, Alpine’s first year, many analysts predicted that the Spaniard would tear Esteban Ocon’s sports career to shreds.

“Yes, I also heard that my career would be over, but I’m still here, right?”points out the French pilot in a interview granted to motorsport.com. “It’s a good comparison that we started last year both in qualifying and in the race. Fernando is very, very fast, I don’t think he has anything to prove to anyone, and to those who say “who knows how much you learned with Fernando” I reply “of course, but I hope he has also learned something from me”».

Esteban Ocon considers the assessment that many make of his work unfair, but that does not prevent the relationship with Alonso from being optimal. «It is not difficult to work with Fernando. We have a good relationship, we are similar in the development work and obviously when we are on the track each one wants to prevail.

Now, why does Esteban Ocon go so unnoticed by Formula 1? “Good question. I don’t read everything that is said about meI hope that when I do something good it is reported as such, and that the observer can get an idea, “wishes Ocon.

Read:  For this reason we will never see a fight like Wano from One Piece in Marvel or DC

Esteban Ocon recalls that, throughout Fernando Alonso’s career in Formula 1, only one driver has been able to withstand the comparison. «Last year, if we talk about classification, we finished the season tied: 11 to 11. If I look at Fernando’s career, the only teammate who was at his level was Lewis (Hamilton), everyone else did not do better than me. Personally, I feel like I’m doing a good job. Of course, it is a bit strange sometimes to see that there are those who perceive it in a slightly different way », she reiterates.

Statistical comparison Alonso vs. Or with

Regardless of that, Esteban Ocon’s future is, like that of any driver, in the hands of his team. But the Frenchman says that Alpine has reason to be optimistic.

“If I think about the difficulties we had in the Barcelona and Bahrain tests, I think that in the end the balance is positive. At the beginning of the season the car was unwieldy and very heavy, but race after race the improvement was impressive.”reflect on the 2022 season.

“I am happy to have contributed to this step forward, giving the right answer to the engineers. And I am also optimistic because there are still some news that we will bring in this season finale. Obviously, this positive trend also gives me confidence for 2023,” says Ocon.

One of Renault’s weak points during the hybrid era has been the engine. However, Ocon considers that this is over.

“If several teams use the same power unit it is always an advantage, if only because you have more data to compare. But I think the engine is one of our strengths, we analyzed the speed data and it was clear even at Spa that we were not lacking in overtaking power. Then we’ve seen a lot of drivers conditioned by unreliability, but on this front I’d say it’s been a good season for us so far,” he concludes.

Alpine is fighting this year for fourth place in the constructors’ championship and aims to become a world title contender in 2025 at the latest.

Walmart reduces the hours of its pharmacies for this reason

Telegram, again, with problems in Brazil; will pay a fine for this reason