Bullfrag
Home Technology The realme GT Neo2 is seen on an official poster in its... 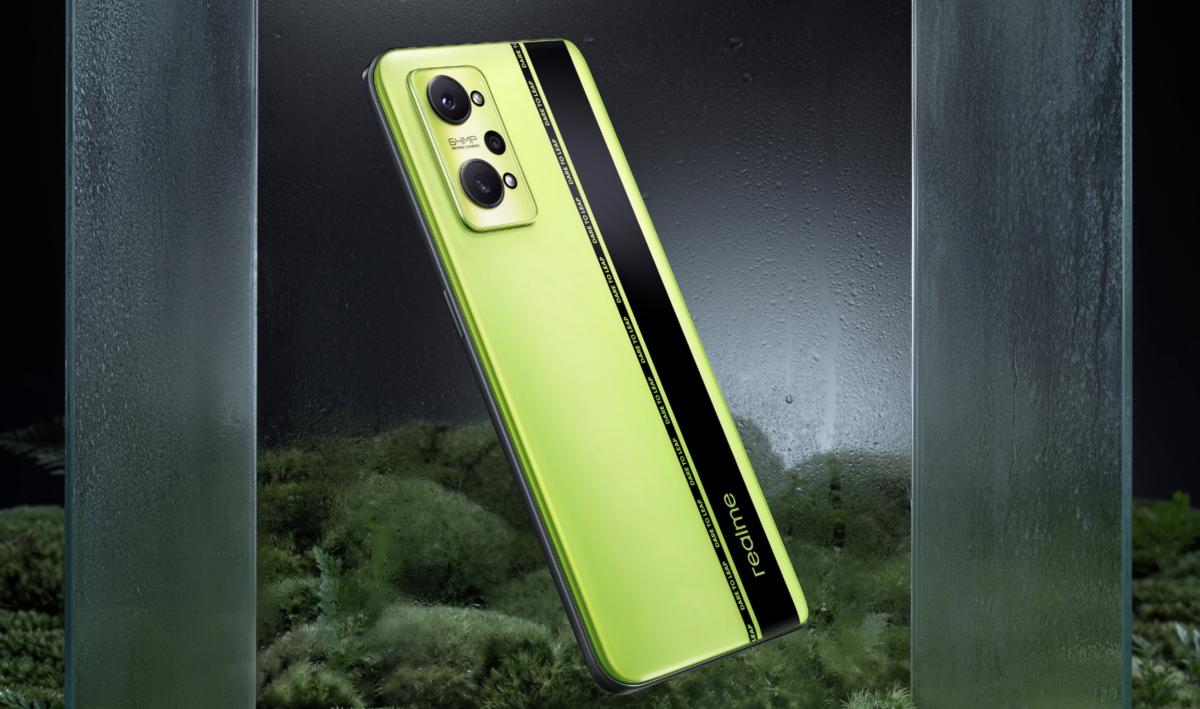 The new premium mid-range with top features from realme is just around the corner. The brand has confirmed that the presentation of the realme GT Neo2 will be held on September 22 and has let us see the terminal in its exclusive Black Mint color.

The company, which confirmed the existence of the terminal a few days ago, has already revealed when the launch of the new model will take place. The presentation of the realme GT Neo2 will be held next Wednesday, September 22 in China, so there are only a few days left so that we can know all the details of the device.

What’s more, the brand He has also let us see what the design of the realme GT Neo2 looks like in its new exclusive Black Mint color. He has made it through his Weibo profile, where he has published the official poster and has detailed the particularities of this finish.

The appearance of the realme GT Neo2 is what the leaked renders had already shown us, with the camera module in the upper left corner consisting of three cameras and two flashes.

In the Black Mint finish, the color of the back cover is a vivid green with a black stripe running through the terminal. On the band you can read the slogan of the brand, “Dare To Leap”, and you can also see the realme logo.

READ:  Celebrate Batman Day with this insane deal on PlayStation

In addition, in this finish the glass of the rear case uses satin AG technology for a matte finish. This solution solution significantly reduces the appearance of annoying fingerprints.

Apart from the Black Mint finish, expected that the terminal will be available in three other colors: Mirror Black, Dream Blue and Super Orange.

The manufacturer has not revealed more details of its new model, but we already know the possible features of the realme GT Neo2 from previous rumors.

It is said that it will come with a 6.62-inch Full HD + AMOLED screen with a refresh rate of 120 Hz. Under the hood we will find a Snapdragon 870 processor, accompanied by up to 12 GB of RAM and up to 256 GB of internal storage.

The photographic equipment will consist of a 64 Mpx main camera, an 8 Mpx secondary sensor and a 2 Mpx depth sensor. The front camera, meanwhile, will have 16 Mpx.

The battery will have a capacity (always according to rumors) of 5,000 mAh, and it is said that it will have fast charging by cable at 65 W.

Now we can only wait until September 22 to see what is true in all these rumors and know first-hand the features and price of the realme GT Neo2.