Bullfrag
Home Technology Smartphone The Realme C11 will soon arrive in Europe to compete in the... 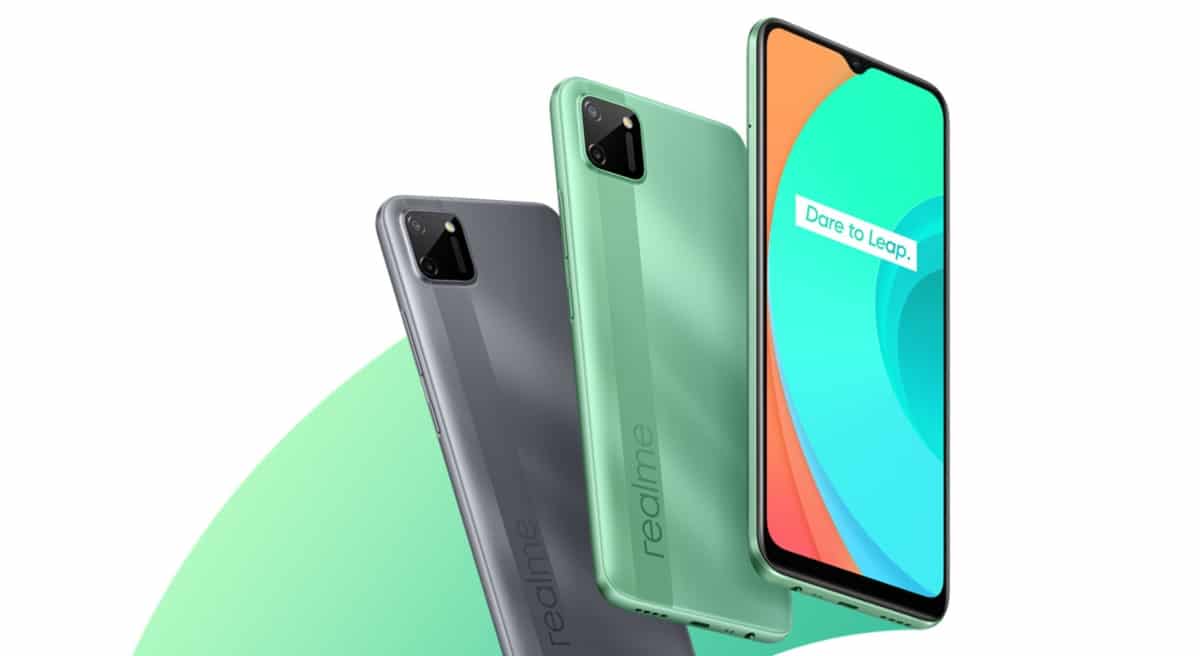 Since it was launched in June, the Realme C11 has been causing great interest in low-end mobile device users, showing quite attractive value for money.

As of its filing time, only China is the only country where it has been found available. India, another Asian giant, where this new mobile can already be purchased, later joined this development. Europe has not yet deserved it, but it will surely be soon, according to the most recent statement that a filter has made through the social network Twitter.

Spain and other European countries will soon receive the Realme C11

According to the publication, the Realme C11 will be launched in Europe with a price tag that will be between 100 and 120 euros, a range that is quite solidary with the pocket. This corresponds very well with the features and technical specifications that this low-end device has to offer.

On the other hand, the filter also states that the terminal will come in two color options, which are Mint Green (mint green) & Pepper Gray (pepper gray). Although the exact launch date for the European territory is not mentioned, it is speculated that this is scheduled for this month, which is why in just a few days or weeks we will be obtaining it in Spain and other countries with its price officer announced for each.

realme C11, realme' entry level offering will soon arrive in Europe.
Will be be available in Mint Green & Pepper Grey color options, and should cost between €100 – €120#realmeC11 pic.twitter.com/ycJ7NG8ePp

Recall that the Realme C11 comes with a 6.5-inch IPS LCD screen with HD + resolution and a notch, a 2.3GHz eight-core Mediatek Helio G35 processor, 2GB RAM, 32GB internal storage space expandable via microSD and a 5,000 mAh capacity battery with 10W fast charge. It also has a dual 13 MP + 2 MP rear camera and a 5 MP rselfie shot. In addition to this, it comes with Android 10 under Realme UI.

some (not) fried potatoes that are touted as half fat