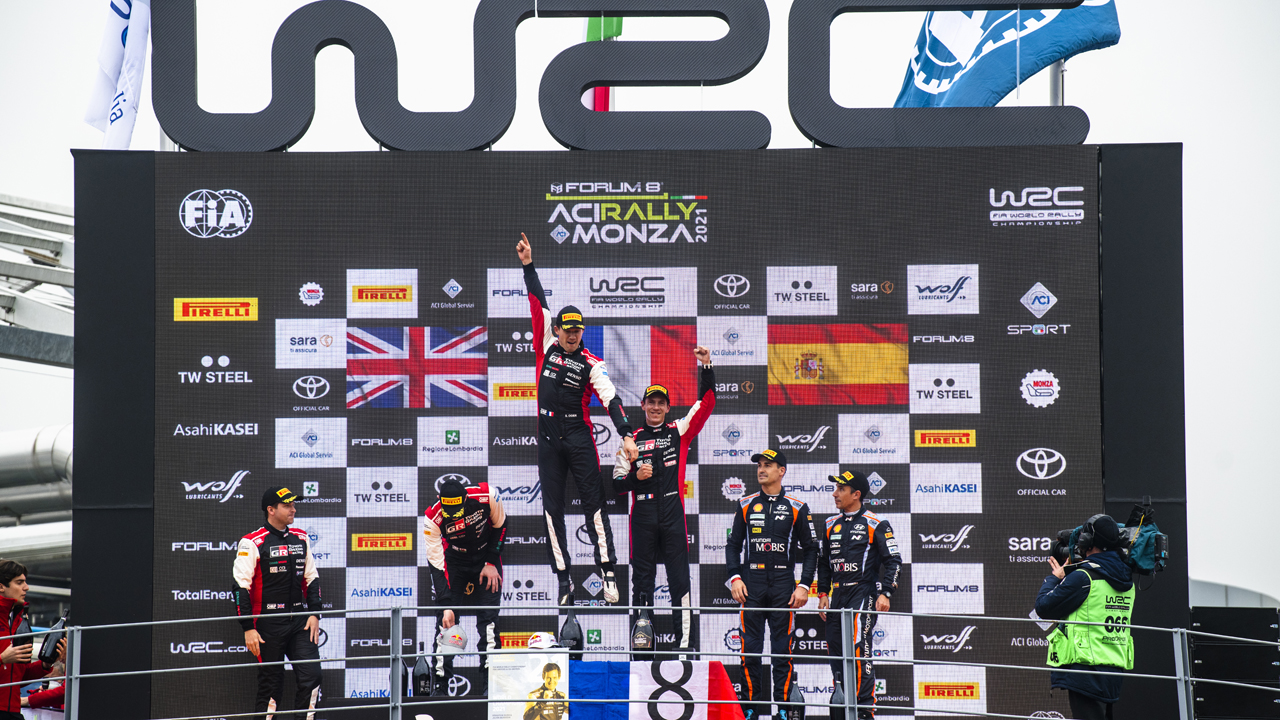 The FIA ​​has done a great job defining the rally pyramid. First, he built the base on a technical level with the different vehicles to be used. From the hybrid ‘Rally1’ that will debut next year to the ‘Rally5’. On this framework, the FIA ​​has defined the different categories that make up the WRC and the European Rally Championship (ERC), intertwined with each other. Now, the highest international body finishes defining this pyramid with the creation of a ranking in the purest ATP style in tennis that will serve to meet the best rally drivers and co-drivers in the world. Its name is FIA Global Rally Ranking.

The objective of this ranking is to compare the results of drivers and co-drivers obtained in the WRC, in the ERC, in other continental competitions and in regional and national events. So that the ranking is as faithful as possible It will be calculated through a formula in which a coefficient is applied for each championship -the WRC is the most valuable- which is multiplied by the points obtained (x10). The result will be added a value obtained from multiplying the class points by the number of participants by another coefficient according to the category -for example ‘Rally4’-. Each driver and co-driver will store their 12 best results during the year.

Yves matton has indicated in this regard: «The FIA ​​Global Rally Ranking will provide an opportunity to highlight the achievements of all drivers and co-drivers, in addition to exhibiting events worldwide. It has been a long-term ambition of the FIA create tangible links within the rally family at the international, regional and national levels, especially since most cars are eligible at all levels, as is the case with the ‘Rally2’. In addition, many drivers compete in multiple championships, while rallying is one of the few sports in which it is possible to see amateur crews in the same events as the big stars. It was necessary to create something like that».