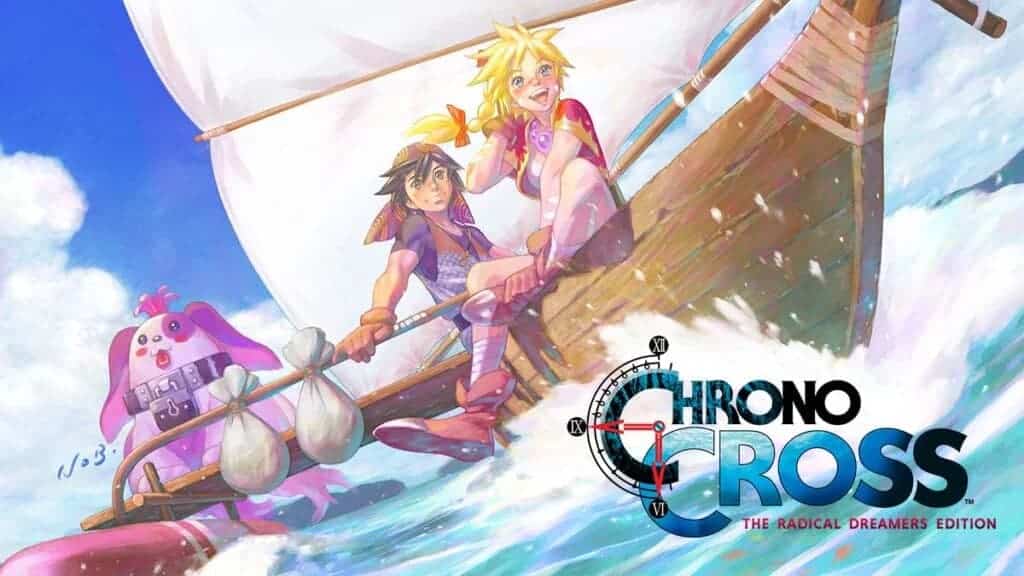 One of the great classics of the JRPG genre returns today with a remastering that will allow users of all platforms to enjoy a title that did not even reach Europe in its day. We talk about Chrono Cross. In that sense, now Chrono Cross: The Radical Dreamers Edition celebrates its launch with an emotional musical performance by the Nordic group Dreamers’ Circus, who performs the theme Sailing (Another World) with different musical instruments that give this mythical piece from the Chrono Trigger soundtrack a unique sound.

An ocean full of adventure awaits us, and we can already hear the breeze.

To celebrate Chrono Cross: The Radical Dreamers Edition releasing on April 7th, we’d like to present the Dreamers’ Circus’ full performance of “Sailing (Another World)”, supervised by Yasunori Mitsuda. pic.twitter.com/oHa706b6Ik

The official account of the video game on Twitter, as you can see in the previous tweet, has also indicated that the original composer himself, Yasunori Mitsuda, has supervised this performance that serves as a celebration of the launch of Chrono Cross: The Radical Dreamers Edition. To this musical performance have been added the posts from a multitude of heavyweights from the original development of Chrono Cross, who have congratulated Square Enix for the work and for the return of a legendary video game that can now be enjoyed by many more people.

Xbox Releases of the Week

Remember that Chrono Cross: The Radical Dreamers Edition is already available on Xbox Series X|S, Xbox One and other platforms for a price of 19.99 euros. The story of Chrono Cross takes us through two parallel and interconnected worlds in which we can meet forty characters. A story full of drama, epic and fantasy that took the witness in his day of the iconic chrono trigger And now it’s back better than ever.