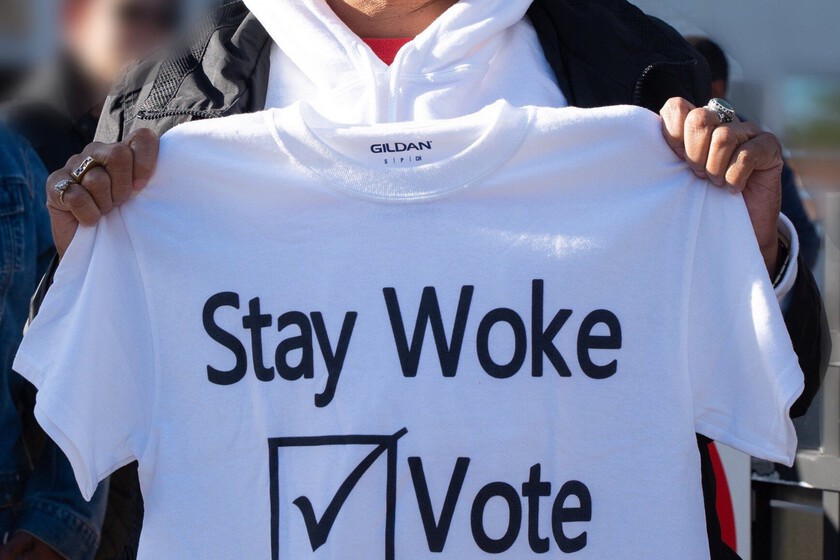 Whoever you are, however you behave, whatever ideas you have, you probably are or have been the enemy, the bad guy in the movie, the villain in someone else’s story. It doesn’t matter who you are or what you think. Of course, serial killers and Hitlers are still evil, but most of us are not. despite the fact that people immediately call themselves Nazis or fascists on Twitter.

A professor of psychology at the University of Melbourne, Nick Haslam, has been investigating how the use of concepts such as abuse, addiction, mental illness, trauma, bullying and prejudice has increased. Historically, the meanings of each of these words were relatively limited, but over time they have broadened to include less serious phenomena under their umbrella. Haslam referred to this semantic change as the concept creep.

That is, what the creep of the concept tells us is that, to a certain extent, problems never go away, because people keep changing the way they define them. It is something that has happened in recent years with the word “machismo.” Now machismo is much more than before, so it seems that there are more machismo than before, when in reality there are fewer. When the semantic umbrella of “machismo” begins to be too big and you want to encompass even more, then subdivisions are created, such as “micromachismos”. Or you can even be an ally who is indirectly macho because you do not criticize a certain micro-machismo enough..

Haslam argues that the creep of the concept occurs both vertically to include less severe examples than before (for example, bullying no longer only includes physical violence but also teasing violence to teasing) and horizontally to include categorically different phenomena ( first only children can be bullied, now adults too, and it can happen in all contexts).

All of this should not be used to trivialize concerns about advancing harm or other modern social problems, but rather to highlight that what you view as threatening or harmful is relative. The safer you feel, the easier it is to see the slightest events and trends as harmful, and this is the key to understanding why concept creep occurs. You can abound in all this in the following video: