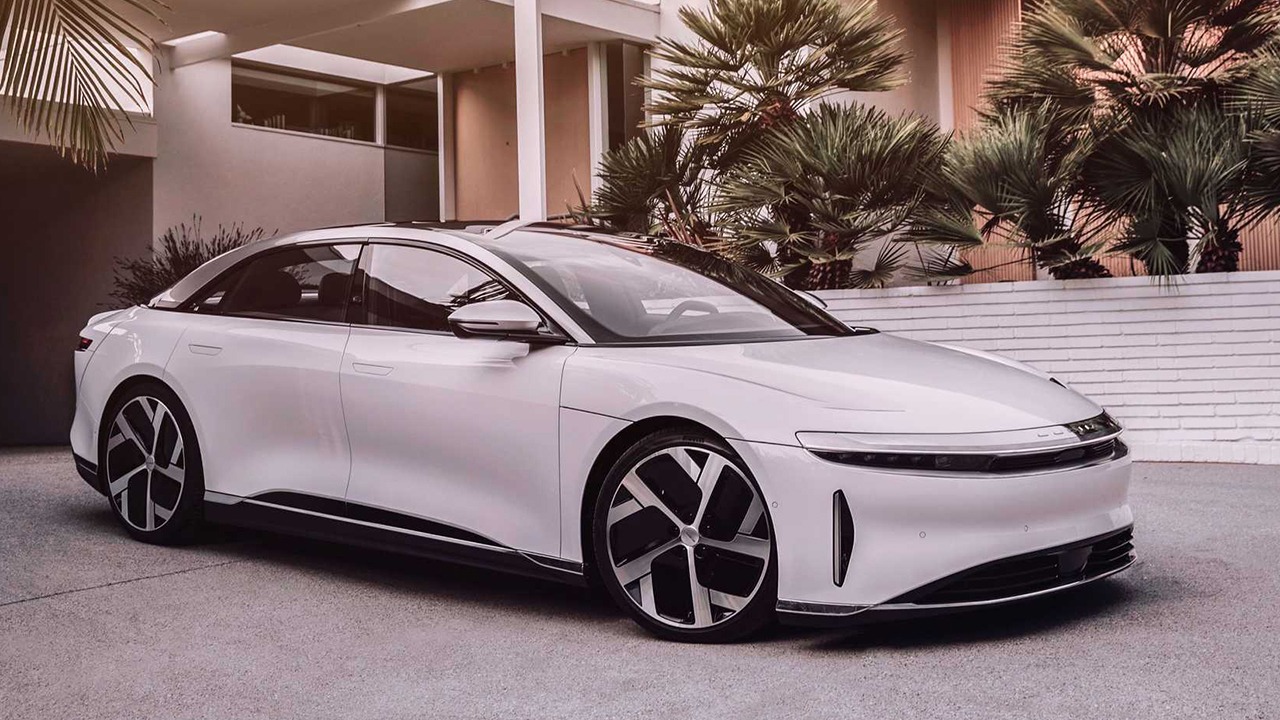 Lucid Motors has officially announced that the production of the new Lucid Air Dream Edition will be increased to 520 units. It’s a nod to the 520 miles (837 kilometers) of range this new electric car has achieved in EPA testing.

The new Lucid Air is set to play a leading role in the luxury electric car market. This new saloon, the first model designed, developed and manufactured by Lucid Motors, is close to starting its assault on dealerships. Recently it has been known that the new Air has established a record autonomy. A really important milestone that the young company has chosen to make the most of.

The production of the new Lucid Air Dream Edition will be increased. Of the 500 specimens initially planned, it will finally be passed to the 520 units. It is a nod to the autonomy achieved in EPA tests. According to the homologation method followed in the United States and which is much more demanding than the WLTP cycle we have in Europe, the new Lucid Air boasts a range of 520 miles, which is 837 kilometers on a single charge.

Index hide
1 Dream Edition, the limited edition that celebrates the arrival of Lucid Air
2 The reservations of the new Lucid Air

Dream Edition, the limited edition that celebrates the arrival of Lucid Air

Lucid Motors has also contacted the reserve holders of the limited edition Dream Edition in North America with the goal of being able to finalize the configuration of their vehicles before the start of production. There will be two versions of the Dream Edition series, one in which autonomy called Range prevails and a second called Performance in which performance is the protagonist.

It has also been added a red color option for both versions in response to customer demand. The other colors available for the body are black, white and a copper-like hue exclusive to the limited edition that has been called Eureka Gold.

The reservations of the new Lucid Air

In a recent statement, the company assured that its vehicle production center located in Arizona (United States) is practically ready to start the manufacturing process. The landing of the new Air has suffered a significant delay. It was originally scheduled to launch last spring and the event was later delayed until the second half of this year.