Bullfrag
Home Technology Automobiles The production of the Bugatti Chiron, about to complete the ceiling 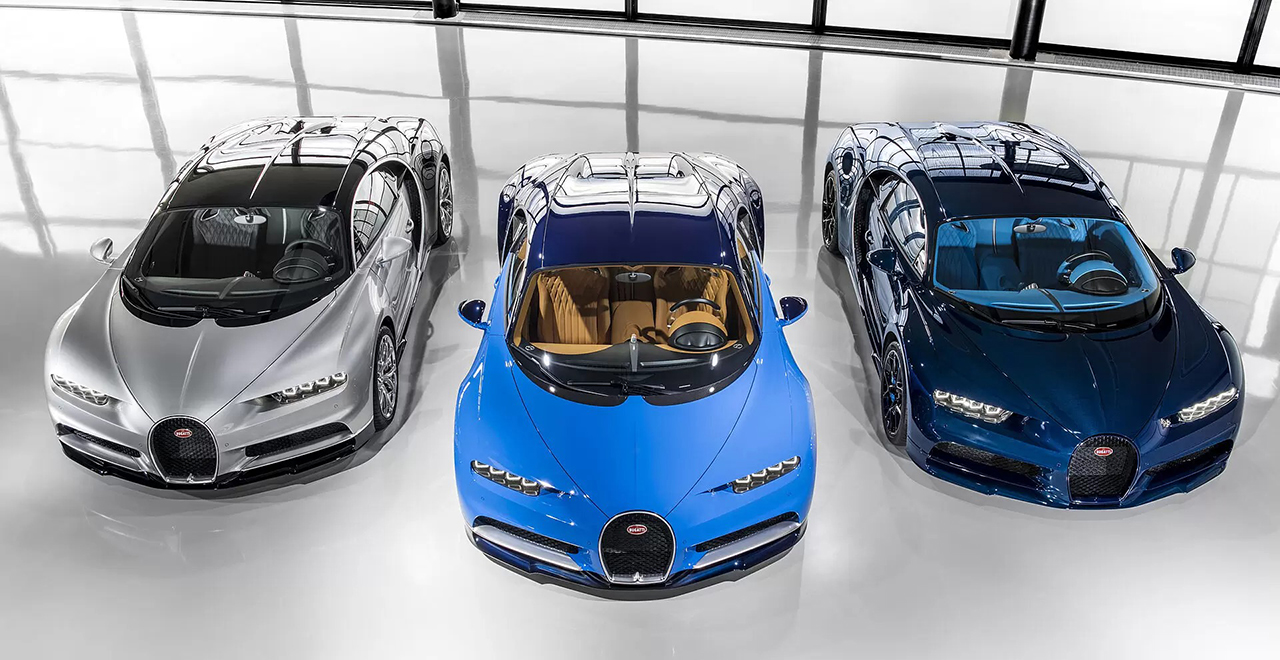 There is no doubt that the Bugatti Chiron has been a worthy replacement for the old Veyron. Its engineers recognize that the first model was never an example of design, but rather was a demonstration of the French firm’s capabilities. Today, the Molsheimers warn that the limit of the planned 500 units is so close, that there are hardly any units available.

The end of production of the exclusive Bugatti chiron it’s closer than we thought. The French firm planned a maximum production of 500 units, counting among these five hundred also the special editions that have been manufactured, so the limit is more than close. The brand has issued an advisory to lagging potential customers to place their orders because there are so few units available.

Bugatti’s second model was previewed at the 2016 Geneva Motor Show, and only a year and a half later, 300 orders had already been counted firm of the French hypercar, so that between mid-2017 and early 2018 there were already only 200 units available. The brand recognizes that, in this quarter of this year it has received a real barrage of orders, despite the economic havoc caused by COVID-19.

Index hide
1 Bugatti Chiron customers have no crisis, only 40 units available
1.1 Bugatti presents the first manufactured copies of the fastest variant of the Chiron

Bugatti Chiron customers have no crisis, only 40 units available

In fact, Bugatti officials have described this penultimate quarter as a record, being a large part of the orders coming from the United States. And in the global calculation of the sales of the model around the world to this day, the New Continent is the best customer of the 1,500 hp model. The recent injection of orders has pushed planned production to the limit, leaving only 40 units available of the Chiron Pur Sport and Chiron Super Sport, being exhausted those of the Chiron and Chiron Sport.

The Veyron replacement was presented with a completely new design, more modern but just as aggressive and sporty, with truly record-breaking performance: its powerful 8.0-liter 16-cylinder W engine with four turbochargers managed to reach a maximum power figure of 1,500 hp and 1,600 Nm. Some numbers with which the benefits are of real heart attack, because Zero to 100 km / h takes just 2.4 seconds, 6.1 seconds to 200 km / h, and a little more than double it to 300 km / h, with 13.1 seconds.

The Chiron Pur Sport pushes these figures further to the limit, setting a record on the Nürburgring as one of the fastest production models in the world. With 50 kilograms less and a specific aerodynamic configuration thanks to a 1.90 meter spoiler, which gives it a brutal rear image, some modifications to the propeller made the Super Sport yield a hundred more horses – 1,600 hp – and reach a top speed of 440 km / h. It is time to think of his replacement who, now with Rimac, can become a real beast …