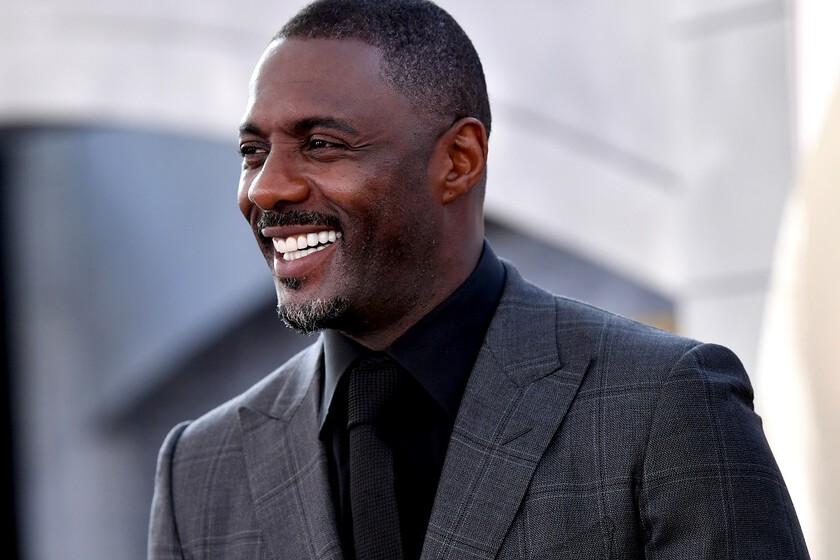 After an agonizing road to its premiere marked by countless delaysreshoots to update its product placement and even the fear that it would be relegated to the catalog of a streaming platform, ‘No time to die’ hit theaters on April 2, 2021, raising quite a few blisters due to its controversial closure and falling in love in equal parts to a large sector of the respectable —among which I include myself—.

But, beyond the interest that the feature film itself could arouse, the 007 adventure directed by Cary Fukunaga had the morbid appeal of being the last one starring Daniel Craig, opening the debate and speculation about who would end up playing the British spy in the future of the franchise and who should.

The list of names that are making the most noise today is as spectacular as it is varied, but among Henry Cavill and Tom Hardy on duty, there is one that sounds especially strong, and this is none other than Idris Elbe. A fantastic actor who could perfectly fit the role and who, according to producer Barbara Broccoli in a Deadline podcast, has been part of the conversation about replacing Craig.

“I know Idris, we’re friends. He’s a terrific actor. You know, he’s been part of the conversation, but it’s always hard to have one when you have someone filling the role.”

Of course, and this is nothing new, Broccoli has stressed that before opening the melon they will wait patiently until ‘No time to die’ has completed its life cyclewhich has just reached the stage of domestic release in physical formats.

Read:  Doctor Strange 2 confirms the importance of the Darkhold in the plot

“We’ve decided that until ‘No Time To Die’ has run its course and Daniel has been able to… well, we’ve all been able to savor and reap the benefits of his stage, we’re not going to think or talk about other people, actors who might play the role, plot lines or anything else. We just want to live in the moment.”

Be that as it may, the fact that the producer herself has openly mentioned Elba is indicative enough that the machinery to find the new James Bond is starting to activate —if it isn’t already running at full capacity. Now all that remains is to sit back, wait, and prepare for the complaints that will surely flood the networks, whoever is selected.