The price of the iPhone 14 changes depending on the country: the details 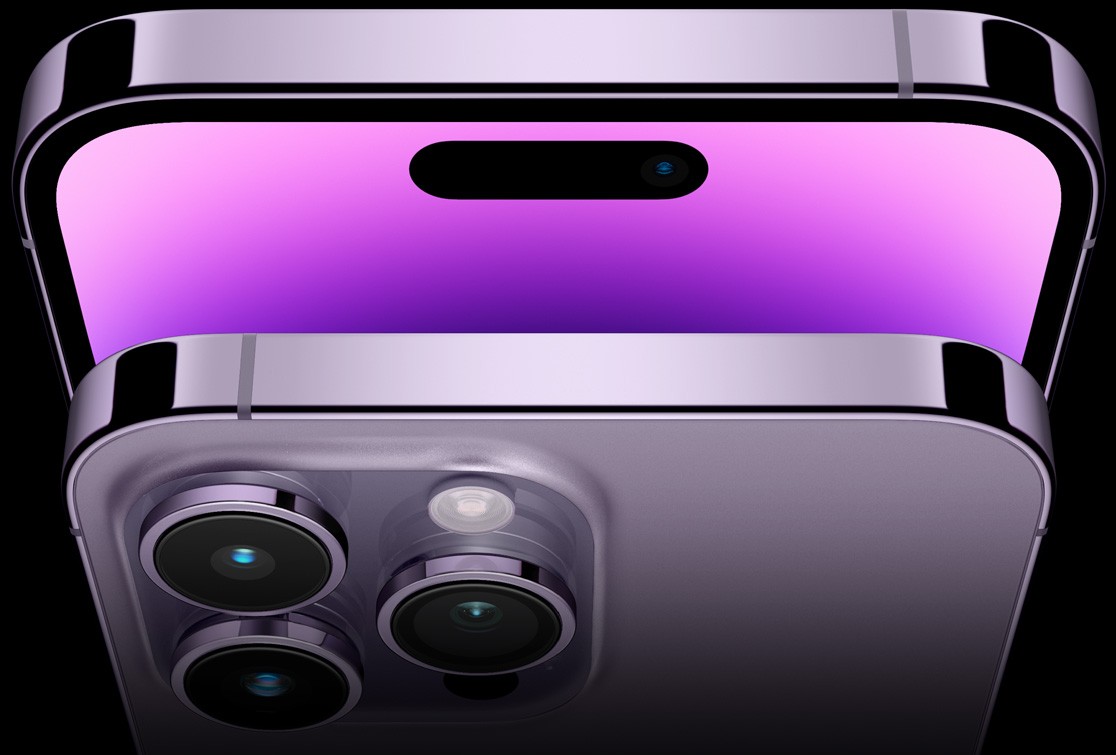 Apple’s pricing strategy for its iPhone 14 models, presented this Wednesday at the Cupertino brand’s latest event, is not homogeneous in all countries.

Unlike previous model launches, where the sale value was identical throughout the world, this time Apple has decided to make changes.

For example, the price of the iPhone 14 remains stable in the US, but it rose in some Asian countries, where currencies have lost value against the dollar in the past year.

For example, Apple consumers in Japan who buy a basic iPhone 14 they will pay 20 percent more than what they had paid for the iPhone 13 when it was introduced in September 2021, because the yen has plunged against the dollar.

In another Asian market, China, the third most important country for Apple in terms of sales, the price of the iPhone 14 is 5,989 yuan (about 862 dollars). That’s the same retail value as it was in September 2021 when the iPhone 13 launched, even with a 7 percent currency depreciation.

Analysts say that sales of the iPhone 14 in China will not be good this year due to a problem of low demand due to reductions in consumer spending.

Apple’s revenue for the quarter between April and June in China fell 1.5 percent after several quarterly periods of strong growth.

Exactly when they will be available for purchase has not yet been indicated.

iPhone 14 prices vary by memory. This is the detail:

The iPhone 14, iPhone 14-Pro and iPhone 14 Pro-Max have an official sales start date of September 16 in the US.

The iPhone 14-Plus will arrive later, on October 7, always in the United States.

Mexico and the rest of Latin America are expected to arrive a couple of weeks after launch.

The day has come: These are the news that come with the iPhone 14

What to expect from the big Apple event this September 7

iPhone 14: Apple will assemble its new smartphone in India