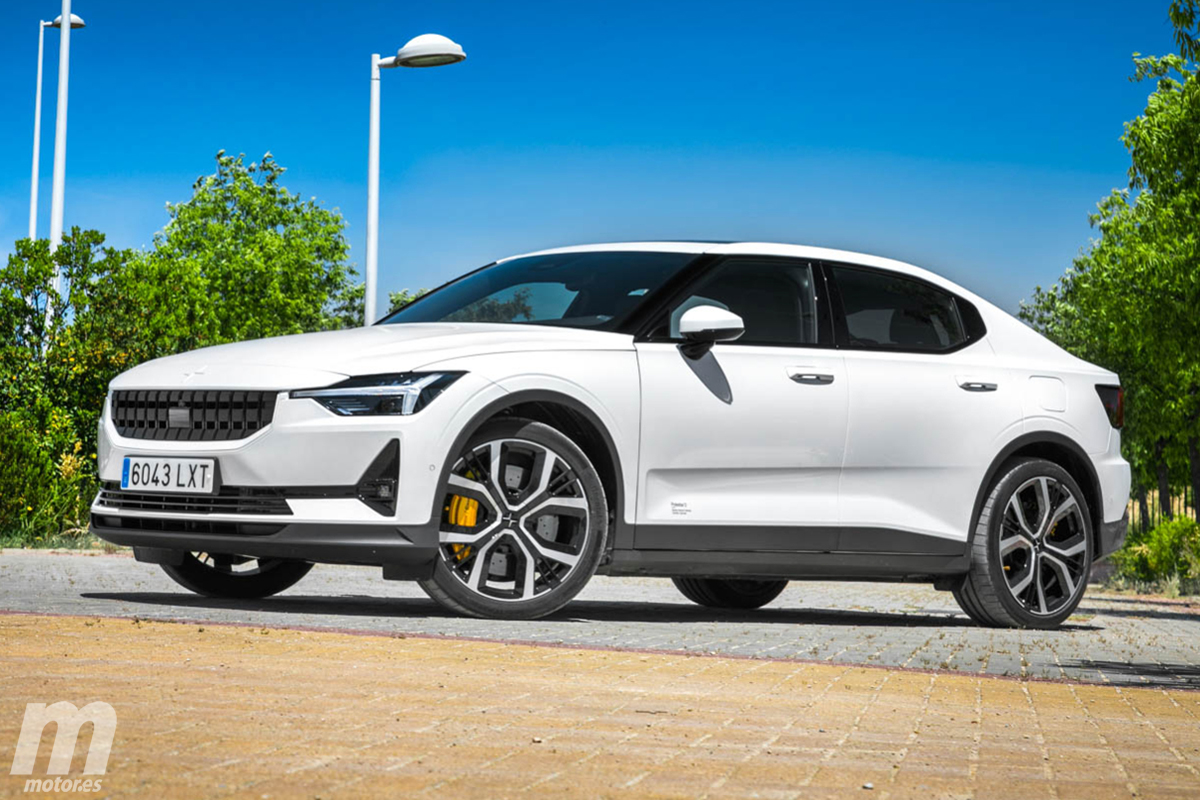 Changing the battery of an electric car is not cheap. It is one of the biggest problems that the owner of an out-of-warranty electric vehicle can face. In China, a new case has emerged that highlights this problem. The protagonist is the Polestar 2.

One of the main challenges that the owner of an electric car that is out of warranty can face is neither more nor less than changing the battery. Although it is a task that can be carried out relatively in a short time. It’s not cheap at all. Moreover, on many occasions we cannot see in the face of the situation that changing the battery is worth more than the car itself.

In recent times there are several cases that have gone viral and that highlight this problem. The latest has emerged in distant China, and its protagonist is the Polestar 2. A state-of-the-art electric car. The owner of a Polestar 2 has received an amazing quote for the battery change of his electric vehicle. Changing the battery of a Polestar 2 is more expensive than the car itself.

The first series-production electric car of the Polestar brand is made in China. The Asian country is one of its main markets. There it has a starting price of around €43,000 according to the current exchange rate. As additional information, it should be noted that in Spain it starts at €46,900. But, returning to this surprising case, what amount is required from the owner of the Polestar to change the battery? Well, much more than the aforementioned €43,000.

After suffering an accident, the owner of the Polestar 2 went to the dealer for an analysis of the condition of the vehicle. It was deemed necessary to change the battery pack as it had dented inwards and was therefore no longer safe for use. The estimate the dealer gave him indicated a whopping €79,000 for battery change. About double what was paid for the brand new car.

According to information published by CN EV Post Citing local sources, they have contacted Polestar to verify if it is the usual fee for changing the battery or there are other issues that have not been specified. The brand replied that the real cost for changing the Polestar 2 battery reaches €57,770suggesting that other repairs were also included in the budget.

The price of changing the battery of an electric car

Beyond the enormous difference that exists between both figures, even in the one provided by the brand itself, we find a cost higher than what the vehicle itself is worth. This leaves electric car owners in a really difficult position who, in certain cases, may be forced to get rid of the car without being able to carry out the replacement of the battery.

Taking advantage of the controversy generated around the Polestar 2 in the Asian country, Chinese electric car manufacturers have been contacted to check the cost of changing the batteries of their vehicles. Xpeng allows you to change the battery of the P7 for about €14,500. In the case of Li Auto, this operation can be done with the Li ONE EV for approximately €10,000.