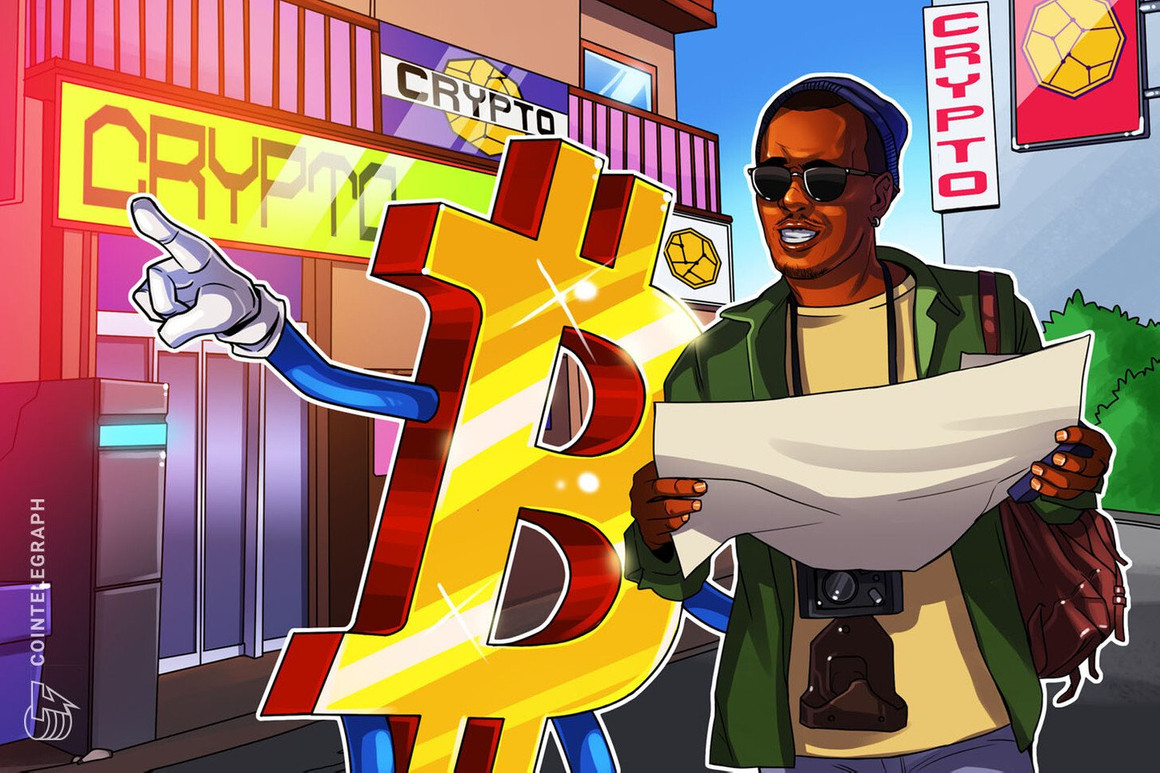 For the president of El Salvador, the rebound in tourism in your country is mainly due to Bitcoin. Nayib Bukele referred to data provided by the World Tourism Organization (WTO), which stated that the country is “fully recovers its pre-pandemic levels”. The data responds to a upward trend, greater than 6% of air revenues reported, with respect to those of the previous year, according to the institution’s report entitled: “World: Best performing destinations in terms of revenue, January-May 2022”.

Around 1.1 million tourists would have arrived in El Salvador, until the first semester of the year 2022. The data has been disclosed by the Ministry of Tourism (Mitur). This represents a estimated increase of 92%, consisting of 1.2 million tourists registered in the territory of that country, compared to the previous year. Until that date, the figure already deduced a trend towards the recovery of tourism of at least 8% compared to 2019, as indicated by its owner, Morena Valdez.

Only a handful of countries have been able to recover its tourism to pre-pandemic levels.

And that’s international tourism, so the reasons behind it are mostly #bitcoin and surf 🤙🏼

But internal tourism is growing even more, mainly because of our crackdown on gangs. https://t.co/mBbarohmoZ pic.twitter.com/Iy6mFliicJ

“Only a handful of countries have been able to bring their tourism back to pre-pandemic levels. And that is international tourism, so the reasons behind this are mainly #Bitcoin and surfing. But domestic tourism is growing even more, mainly due to our crackdown on gangs.”, expressed the president in networks. “In January-May 2022, international tourism earnings rose back to pre-pandemic levels in several small destinations in Europe, the Americas and Africa”, Bukele indicated. In El Salvador they hope to exceed the collection of the USD 1.5 million they had in 2019; a figure that was higher in 2020 (USD 1.8 million) but stagnated in 2021 (USD 1.64 million).

Read:  Free games for the weekend along with Monster Hunter Rise, The Last of Us Part II and 15 other offers and sales that you should take advantage of

Bukele pointed out that the fact that Bitcoin is legal tender in the country is among the 3 main drivers of tourism in his country. The other two are the season of surf and his political plan fight the gangs.