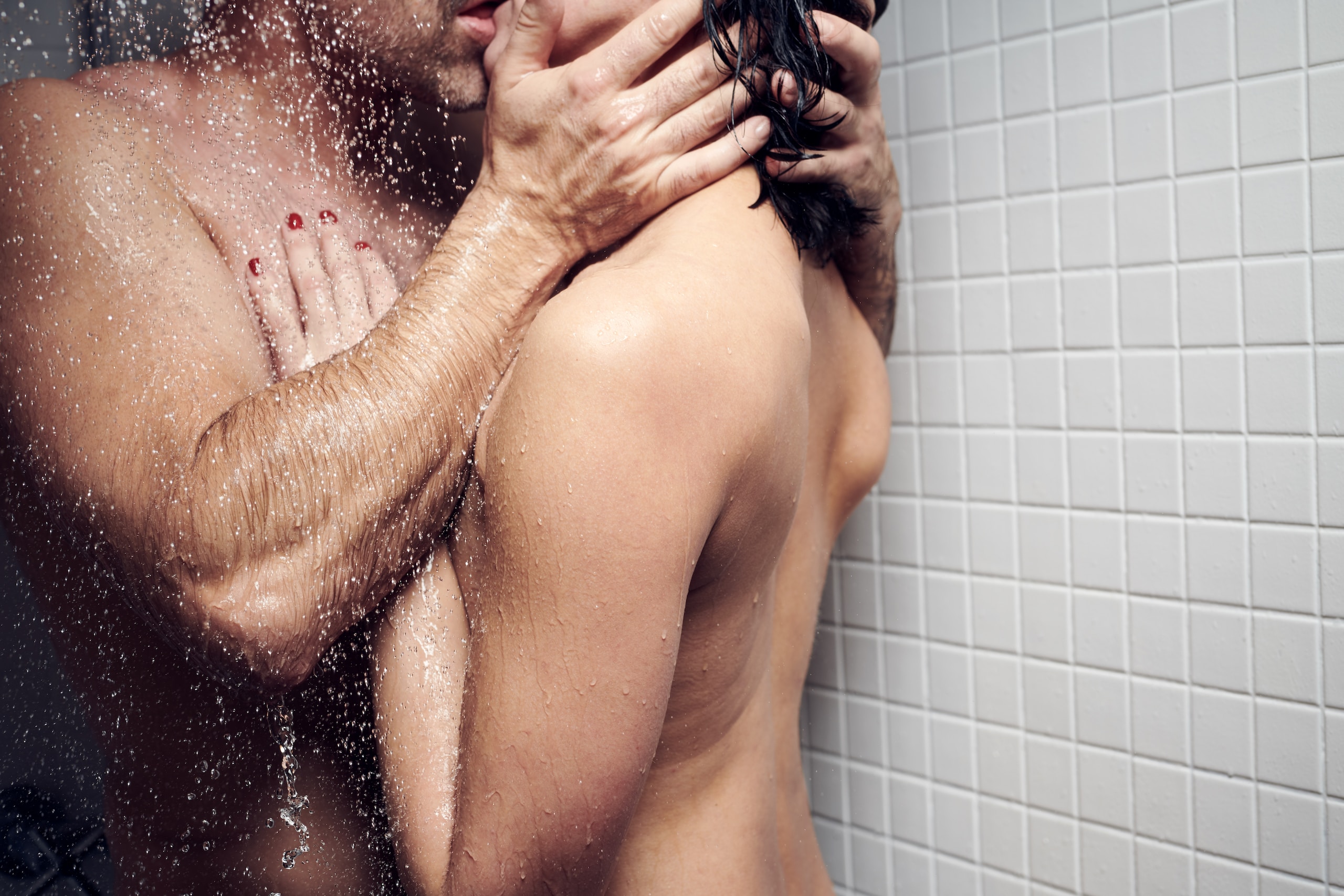 Penile fractures are often related to sex. At least that is the first cause with which we relate them. But surprisingly not like that in all places; since in the Middle East, and especially in Iran, penile ruptures are usually more related to the Taqaandan. But before explaining what this practice is, let’s talk a little about penile fractures.

As we well know, the penis has no bones; so the fracture is, rather, the breakage of the tunic albuginea. This part of the penis is a fibrous layer that lines the corpora cavernosa, which are essential for the erection of the penis. In addition to a horrible scream, these types of fractures are often accompanied by a loud crack.

Most penile fractures occur during sexual intercourse, when the penis slips out of the vagina (or anus) and accidentally hits the pelvis. The result? In addition to the crunch and pain, after a while the penis begins to swell and turn purple. Taking on an uncanny resemblance to an aubergine. All this is very important to know and take into account because, when the time comes, we should suspect a possible penile fracture and go to the emergency room as soon as possible.

Index hide
1 Penile fractures, a medical emergency
1.1 What is taqaandan?
1.2 Also in Hypertextual

No, it’s not a joke. Penis fracture is a real emergency, such as testicular torsion. In fact, surgery is necessary to repair the tissue of the torn penis, as they point out from IFLScience. It is important to “act quickly within 24 hours to avoid erectile dysfunction or an excessively curved penis.”

Not to worry, penile fractures are actually very rare. It affects around 1 in 175,000 people a year. Except that you live in the Middle East, because there the taqaandan makes this number rise. A 2017 study, published in the scientific journal Translational Andrology and Urology, notes that the incidence in Iran “can be estimated at between 1.14 and 10.48 per 100,000 male population, probably closer to the lower end.” In fact, they indicate that between 2013 and 2016 there was an average of something more than 300 cases per year of penile ruptures. And most of them were due to taqaandan. Between 1990 and 1999 it was the main reason for a 69% of penile fractures in the city of Kermanshah, while the 2017 study indicates that it could become the 76%.

READ:  when sport and cinema were successful

What is this practice? Although it is not sexual, it is closely related to sex. And with the conception of this that they have in Iran and the Middle East area, even in some areas of Asia. The word taqaandan refers to sound that occurs just when the penis breaks. It would be the Kurdish word for our crack. This practice consists of push or bend the erect penis by force and they do it to suppress erection or sexual desire.

In short, taqaandan is a practice that men do voluntarily because they believe that in this way they can get rid of thoughts related to sexual desire. But the result is a very painful penile fracture that will require surgery. Therefore, the taqaandan is nothing more than a sign of the lack of sexual education that exists in Iran and other parts of the world. Almost better to let the erection go on its own or act on thoughts, that is to say, imagine something else that is not at all exciting.

The Argentine pink lagoon that changes color due to unpleasant causes

They promise that the Armed Forces will not violate DH, but they have more complaints about it

the past of an illusion • Forbes Network • Forbes Mexico

Create a good sibling relationship between your children