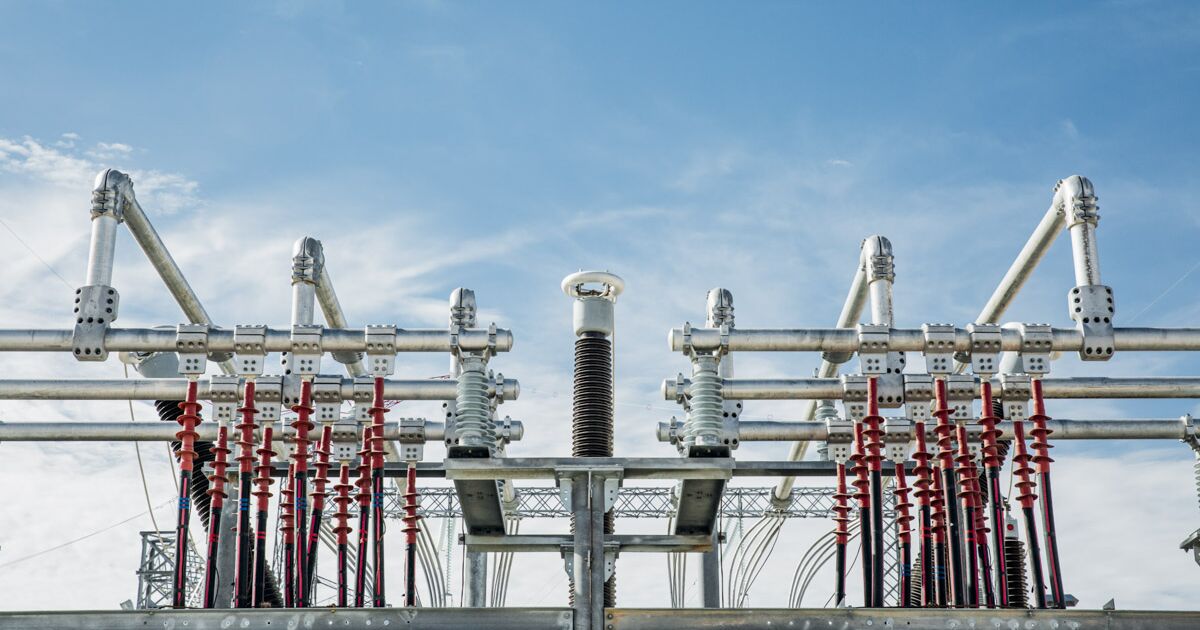 In parallel, industries seek to invest in energy efficiency not only to reduce production costs, but also to avoid dependence on exogenous sociopolitical and economic environments. A clear example is the war in Ukraine.

We have also discussed that Mexico should exploit the competitive advantage it has to attract foreign investment, mainly due to its privileged position in North America, its strong free trade agreements, including but not limited to the T-MEC, and the advantage of the nearshoring as a phenomenon that could attract new companies to supply semiconductors and other high-tech products to the United States and Canada, but also to Europe.

Finally, the impressive market that will potentially open up with the recently enacted Inflation Reduction Act (IRA) is a fact that can attract new investments to Mexico that seek to satisfy this new demand from the benefited industries: health, power generation, clean energy, etc. .

What is perhaps not so obvious is that both competitive advantages must work together as a synergy in order to be efficient. In other words, Mexico will leverage all of its growth capacity if all those new investments are assured that they will have enough energy with visibility of reliable rates and a clear framework.

It is also important to note that a number of global companies have made strong commitments to be cleaner and rely on renewable energy sources, regardless of whether or not local support for those technologies exists in the host countries where their investments are located.

It is no secret that many international parent companies impose on their subsidiaries in Mexico the need to have increasing percentages of renewable energy in their Mexican production processes. In fact, they will consider this condition as a turning point when deciding where to invest.

Read:  Fans are upset by the absence of classics on Ps Plus

In Mexico, this is today limited to existing renewable self-supply legacy schemes and Qualified Supply Contracts under back-to-back conditions with bilateral agreements with renewable energy producers (generators). On a smaller scale, isolated supply and distributed generation have benefited from the change in administrative criteria regarding electricity generation in Mexico.