Bullfrag
Home Gaming The possible new nanny of The Huntress is filtered in Dead by... 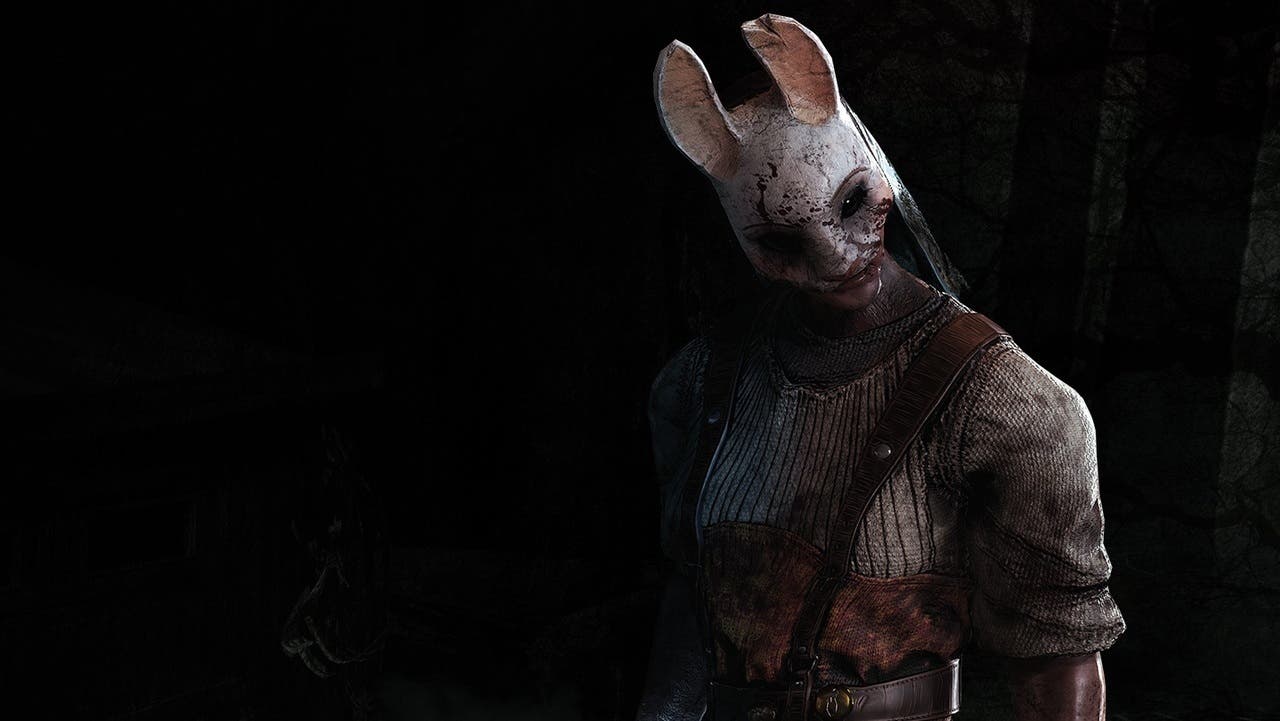 The Canadian company Behavior Interactive has started the year explaining a multitude of news that will arrive in the coming months to its asymmetric multiplayer horror game, but there is still much more on the way than has been said. In that sense, it has now Leaked the possible new lullaby of The Huntress in Dead by Daylight. This has been made known by the account specialized in the title DbD Leaks, which has found a new song of the murderer in the PTB (the test server) that bears some resemblance to the film franchise The Godfather, something that the account itself refers to in the post that you can see below.

In the video attached to the previous tweet you can hear the supposed new nanny of La Cazadora during the first three minutes, in what seems a faster, more musical melody and interpreted with a higher voice than the one so far present in Dead by daylight. Although Behavior Interactive has not confirmed what its use will be, there are already some theories circulating in the previous post. DbD Leaks recalls that a legendary or ultra rare skin is on its way to The Huntress, which could contain this exclusive new lullaby as part of it.

However, it is also possible that Behavior opts for completely change the melody issued by The Huntress or that it is simply a mere test that finally ends up unused in the final version of the game. Be that as it may, it seems that those responsible for Dead by Daylight are working on a lot of new content for his successful video game, which ended the year 2021 as one of the titles that generated the most income on the Steam platform.

CES 2022: Corsair announces its new ONE I300 compact PC for a high-flying gaming experience