Bullfrag
Home Technology The police were able to read murder plans live thanks to the... 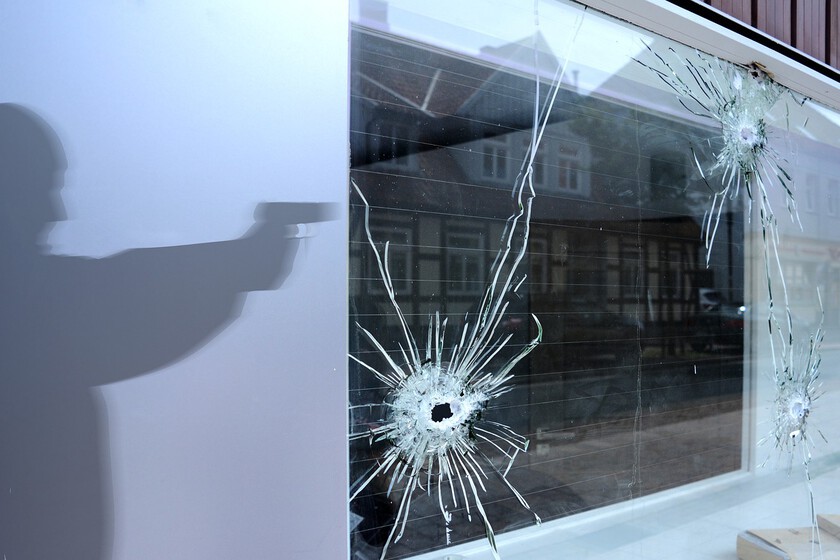 Last summer we told you how the criminal elite of Oceania was using a ‘secure messaging’ app for three years, AN0M… which had been secretly developed and managed by the police, which resulted in the arrest of 250 members of mafias. Today’s story – revealed by the Wall Street Journal – is similar, although in that case the police ‘only’ intervened an application developed by a third party.

It all started when the Canadian company Sky Global started ** launching Android, iPhone and BlackBerry phones modified to be “impenetrable” ******: remotely formattable, equipped with advanced encryption software, with messages that can be they removed after 48 hours if the contact could not be accessed, and with sensitive hardware elements (GPS, cameras, microphones, etc.) disabled.

Quickly, Sky built up a user base that numbered in the tens of thousands, despite the price of the terminals: according to the company, its target audience were professionals concerned about confidentiality of data, such as doctors, celebrities, and government contractors.

But, as Belgian police quickly discovered, up to a quarter of those users They were in Holland and Belgium, and for the most part they were linked to the criminal worldBoth countries are among the main gateways for cocaine to Europe, and the authorities had long been detecting phones of detainees whose information, strangely, they could not access.

So the Belgian police decided trace a Sky server to the north of France and they worked alongside the French to gain access to the app. At first, they could only have some data, such as the ‘nicknames’ of the users and the names of the group chats, but not the messages.

Later, an international team of hackers identified a method that allowed to decipher around half of the three million daily messages that the Sky network moved. In the words of Belgian Justice Minister Vincent Van Quickenborne, “that was the Holy Grail.”

Read:  How to connect a speaker to Apple Watch: steps to follow

Sky Global claimed its platform was “impenetrable” and offered $ 5 million to anyone who was able to hack it.

Quickly the chronicles of the netherlands underworld (but with many ramifications beyond its borders) were presented before the eyes of the researchers: Every time criminals sent a message using Sky ECC messaging, it could appear duplicated on the police screens, if certain keywords appeared in them or one of the interlocutors was a ‘person of interest’ for the agents.

And what messages appeared! Serbian hitmen debating plans to kill a judge, instructions to break the legs of the wives of other criminals, evidence of compliance with torture orders, photos of cocaine packages, wads of bills or severed heads … or all kinds of murder plans debated live thanks to the sense of impunity conferred by the fact that Sky Global had presented its devices as impregnable.

When they had enough information to abort such plans – the Belgian authorities explain – they always chose to do so even if it jeopardized the intervention of the network. In some cases, they did so by contacting police forces on other continents

In other cases, where operations took place on European soil, it was possible to supply agents on the ground live information of suspects’ communications thanks to the use of AI.

Finally, on March 9, 1,600 Belgian policemen carried out more than 200 searches across the country, arresting 48 suspects. As a result, almost 2,500 more suspects were identified and hundreds of them arrested.from suspected gangsters to corrupt officials and employees of security companies.

Shortly after, a federal grand jury in the United States. approved indictment of Sky Global CEO on extortion and drug trafficking charges, on the grounds that encrypted phones had facilitated drug distribution.