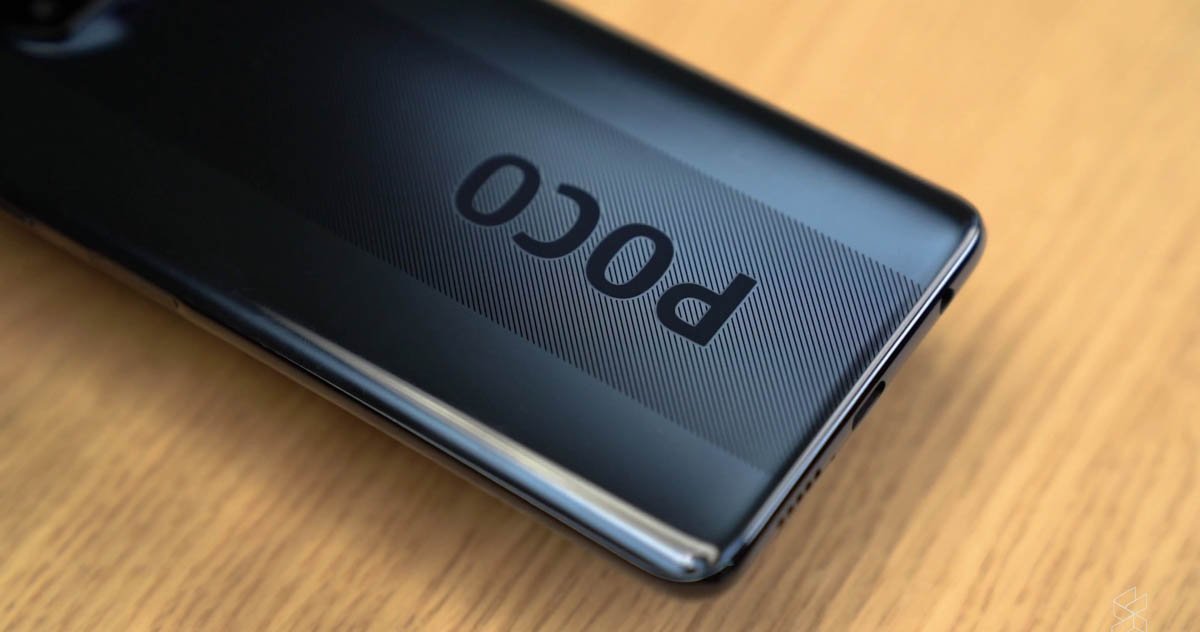 The POCO X4 and POCO X4 NFC have been seen for the first time through the IMEI certifying unit, which not only lets us see some of its characteristics, but also confirms an almost imminent Global launch.

This is how our colleagues from XIAOMIUI, showing us these certifications in which we can see the POCO X4 under the model number 2201116PI (India) and the POCO X4 NFC under the numbering 2201116PG (Global).

Although, at the moment there are no official details of what its characteristics could be, the model numbers of the POCO X4 and POCO X4 NFC refer to an already known model, specifically the Redmi Note 11 Pro.

Also, being based on the Redmi Note 11 Pro, the POCO X4 and POCO X4 Pro would have a fairly affordable price, not exceeding 199 euros in either case. In short, two quite interesting devices, which having obtained their IMEI certification should be just around the corner.