The Playboy, Rare’s mysterious and canceled handheld console that died because of the Game Boy. 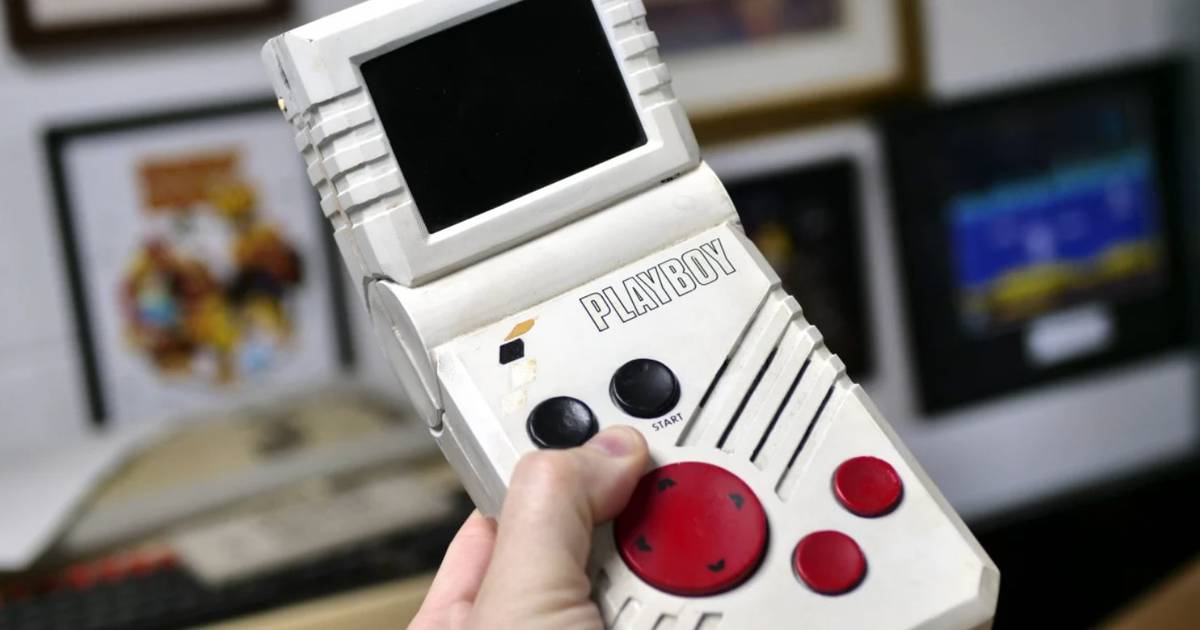 If we have to choose the most important portable console in the history of video games, we would undoubtedly choose the game boy. Many others came later, but because of the success of the Nintendo, The Playboy failed to make it to stores.

Let’s not confuse The Playboy with the adult magazine. We refer to a handheld video game console that Rare developedformerly known as Rareware, a British company that is now part of Microsoft.

But this time we will not talk about the present, but about the past and how it can shock today. After three decades of its manufacture, images of The Playboy Handledthe Rare laptop that never lived because it was unaware of Nintendo’s plans.

The revealing images of Playboy

The console was a unique piece and was found at the Retro Computer Museum in Leicester, England, and is owned by Pete Cox, a Rare worker, who lent it for display allowing a historical record, according to the report on the Rare website. Level Up.

Time Extension’s post went viral and caught the attention of Paul Machacek, a Rare developer who was part of The Playboy project and who handled the demo code.

I have no idea where you got this from but yes, this is the thing we built in 1989 to show to Nintendo, except that they announced the GameBoy at the exact time we did this. I wrote the demo code. It was based on our RAZZ board arcade hardware. @DamienMcFerran

The Playboy was based on the RAZZ plate, also developed by the company, and had a Japanese color LCD screen adapted from a portable television.

Read:  Is it advisable to always have the latest version of the drivers?

It was a prototype model, but with a notable advance and future possibilities. It came to be shown at a technology event in 1989, in search of the support of a company for its commercial launch. Interestingly, Nintendo was at that meeting, which was a company on the rise.

Rare considered teaming up with Nintendo at the time, but the Japanese company wasn’t expected to surprise the world with the reveal of the Game Boy.

The story ended with Tim Stamper, manager of Rare at the time, crestfallen on his way back to the office and the news that Nintendo had stolen the show with its portable console. That marked the death of Playboy.