Bullfrag
Home News The peso falls for the fifth day in a row and closes... 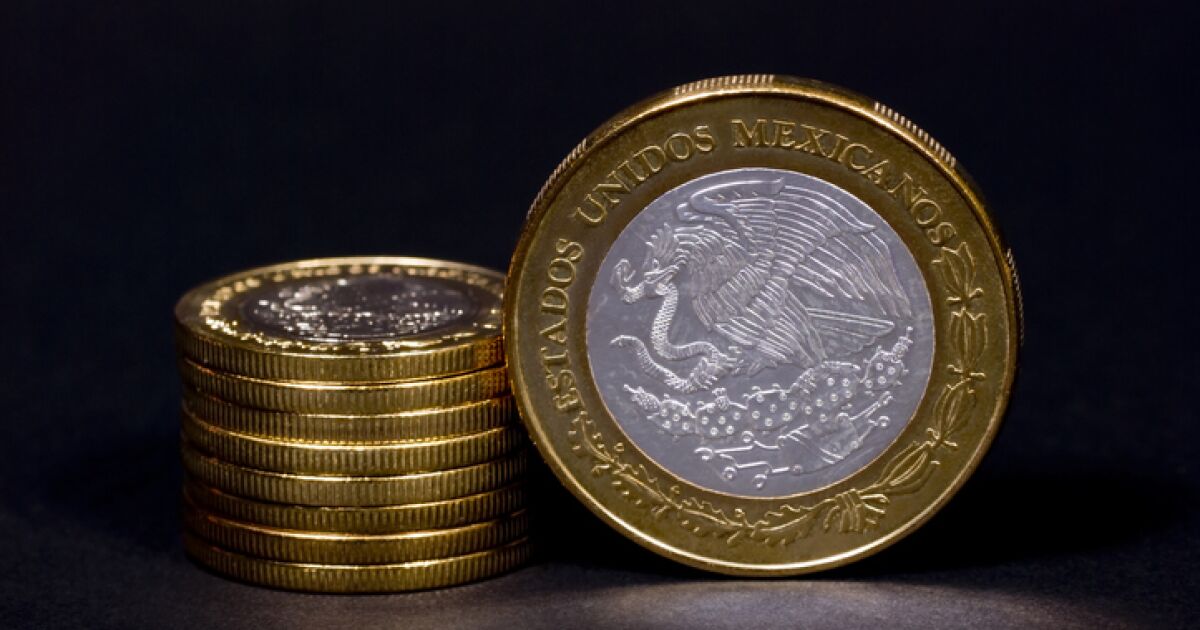 After these announcements, the currency depreciated 2% to 21.61 units per dollar; However, as the day passed, it recovered ground and closed with a drop of 1.1% to 21.44 pesos per dollar. This is its worst level against the US currency since October 7, 2020, according to data from Banxico.

For its part, the 10-year bond yield – which is directly related to the exchange rate – rose 2.7 basis points to 7.74%, its highest level since the end of March 2020, according to Bloomberg data.

“The announcement has constituted a shock on market expectations, since Rodríguez’s profile is associated with a greater proximity to some of the initiatives that could imply weight changes for the Central Bank, such as those related to the administration of reserves” , Monex analysts said in a report.

In addition, given the inflation data, “Banxico will play a crucial role in managing forward expectations and today’s announcement creates uncertainty about the position that will prevail in the coming months,” Monex analysts add.

López Obrador said that the announcement about the next head of Banxico was not the reason why the peso was depreciating, and attributed it to external causes and the advance of the dollar.