the perfect compact camera for vlogging 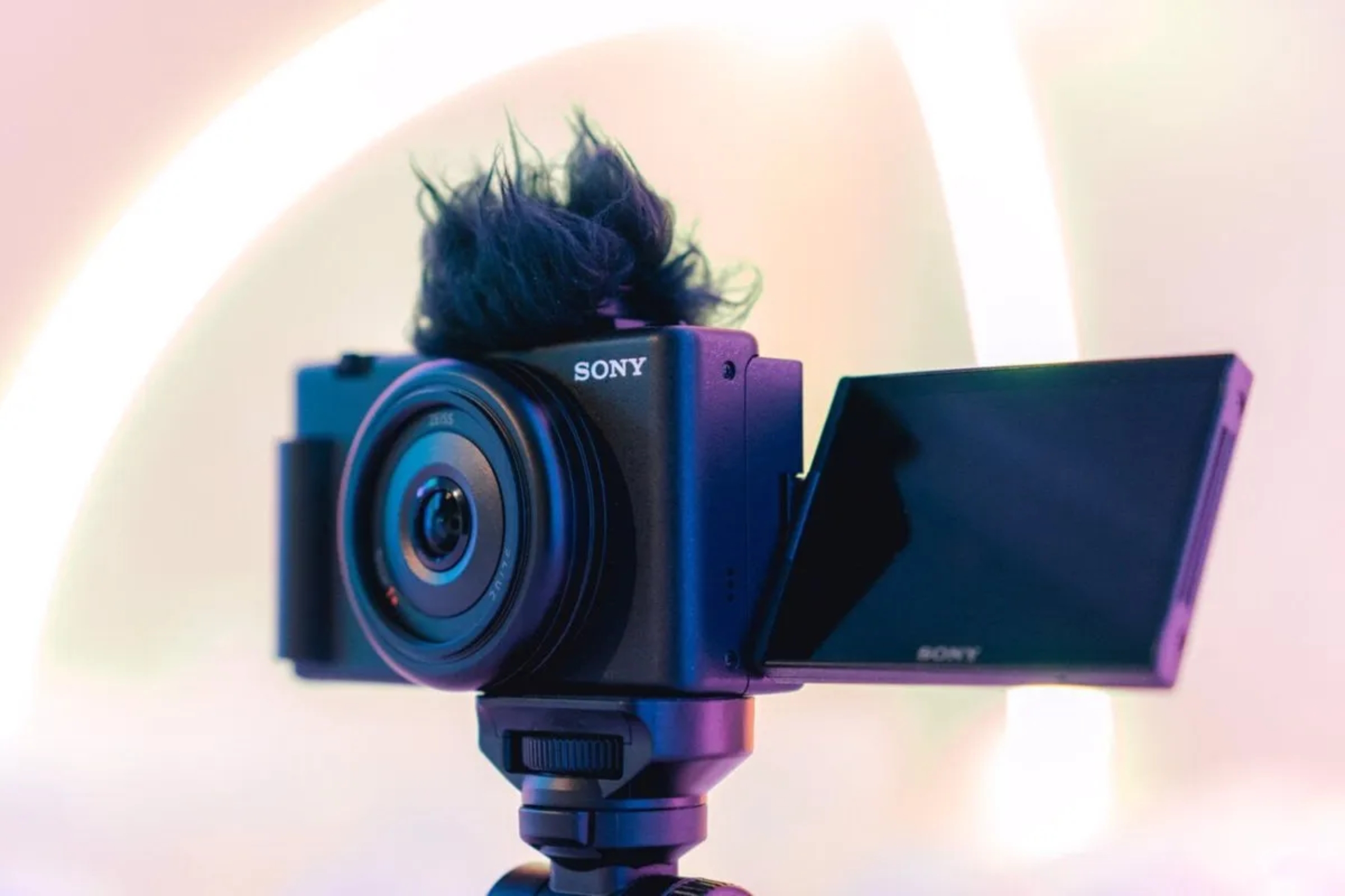 If you want to start creating videos for YouTube —or other platforms—, Sony has presented a proposal that might interest you. This is the ZV-1F, a new camera that, in addition to allowing you to take photos, also comes with a lot of functions focused on capturing videos; specifically vlogs. The product also arrives for the not inconsiderable price of 499 US dollars or 650 euros. In fact, it can already be booked at amazon spain.

The ZV-1F is the natural evolution of the ZV-1 introduced in 2020. Fortunately, they have taken advantage of some of the room for improvement from the previous generation. First, integrate a 20mm wide angle Zeiss lens and 2.0 focal aperture.

Sony plans to launch this camera at the end of October. In Spain, yes, it will begin to market from the next November 7.

The ZV-1F arrives as a refresh for Sony’s entry-level range of cameras. Of course, 499 dollars or 650 euros is not exactly a low price, but considering the cost of the higher ranges, this is a fraction of it. For this, the company has decided to focus on a certain sector: that of those with ambitions to enter the world of vloggingbut who do not have the possibility of acquiring higher performance equipment.

Another feature available on the ZV-1F is its focus technology. As Sony commented in its conference product showcase, this camera is capable of keeping the focus on the subject’s face, or quickly adjusting it as needed. It can also keep track of objects in front of it, returning focus to the person’s face when it leaves the frame.

Read:  How to take advantage of the iPhone 13 Pro camera

You can connect Sony’s new ZV-1F to your computer via USB-C. This allows for higher transfer speeds, which ensures you transfer larger files in less time.

As for its design, we found a light body that will allow you to have it in hand all day. Its weight is just 229 grams. In addition, it has an adjustable digital viewfinder and a microphone with anti-wind filters.

your screen touch LCDof course, is rotatable, an essential feature in cameras for vlogging. Therefore, there will be no problem for you to visualize yourself while recording video or capturing photos.

The disadvantages of this ZV-1F

Since we have told you about the positive aspects of this Sony ZV-1F, now it is also time to tell you about those that have not convinced us. Of course, keep in mind that it is an entry camera, at a convenient price for those determined to invest in equipment, but not to splurge too much.

We start with one of the disadvantages of this ZV-1F, and it is about its incompatibility with RAW photographs. This means that you will not be able to capture images in this highly editable format, but will have to settle for a pre-processed one. Also, we found limitations in the video, without being able to reach 4K at 60 FPS. Its sensor lacks optical image stabilization, although it is compensated by digital stabilization. Of course, at the cost of space in capture and quality.

On the other hand, the headphone port is completely absent. The autofocus and contrast system also takes a hitbeing much more rudimentary than we would like.