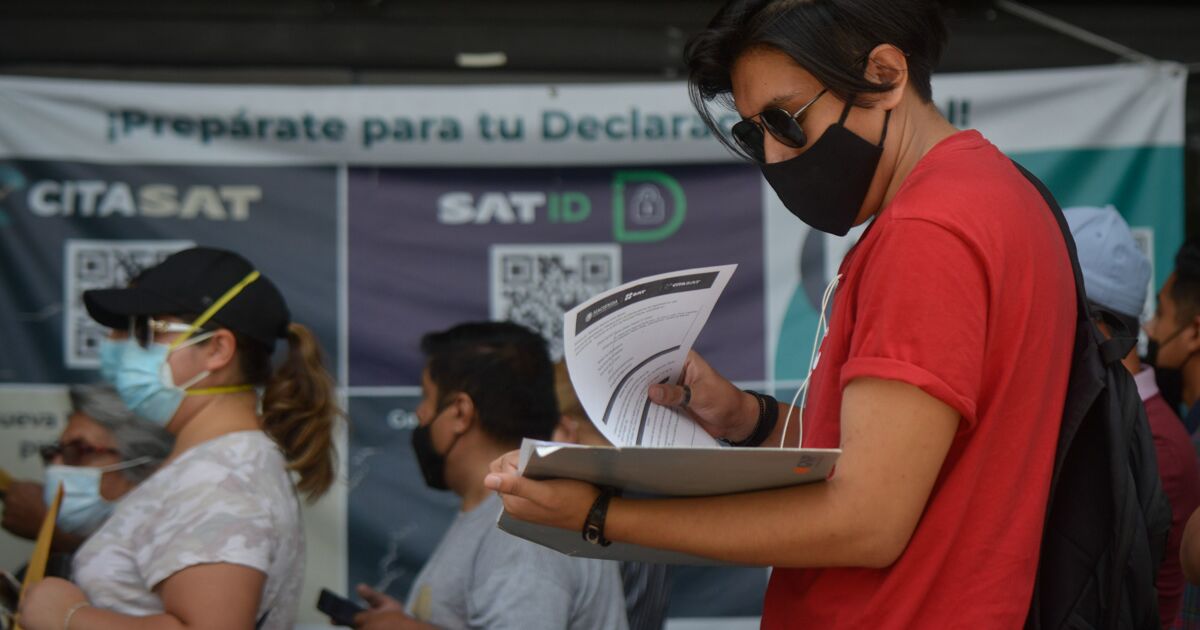 “We will continue to strengthen the tax base, through measures against tax evasion and avoidance, today these measures have allowed us to increase revenue without the need to create new taxes, or increase the rates of existing taxes,” said the Secretary of the Treasury. , Rogelio Ramírez de la O at the delivery of the 2023 Economic Package in the Chamber of Deputies.

Last Tuesday, the head of the Tax Administration Service (SAT), announced that there will be no Miscellaneous Fiscal 2023, that is, that there will be no changes of great importance for compliance with the payment of taxes by companies and individuals, after the objective to attract investment.

The 2023 Economic Package does not have the document commonly known as Fiscal Miscellaneous, and only contains proposals for changes to the Federal Rights Law and the Federal Budget and Treasury Responsibility Law.

Only the fees and rates that are updated for inflation will be the expected changes, recently stated Raquel Buenrostro, head of the Tax Administration Service (SAT). It should be noted that these updates are published at the end of each year, and apply to the quotas for gasoline, diesel, soft drinks, cigarettes, sweet bread and beverages with a high caloric content.

One of these fees that is updated for inflation is the federal IEPS for gasoline and diesel, for which a collection of 246,040 million pesos (mdp) is expected, an amount less than expected for this year of 288,602 mdp. So far in 2022 this fee has not been 100% collected due to fuel subsidies, until the end of July the collection of this concept was in the red.

Read:  10,000 protesters in Barcelona against the expansion of the airport

Meanwhile, due to the arrival of income from the sale of goods and provision of services by Pemex and CFE, it is expected that another 1.2 billion pesos will arrive, of which 826,492 will be generated by the oil company. Also due to transfers from the Mexican Oil Fund, 487,742 million pesos are expected for 2023.

Another 1.2 trillion pesos will arrive from the contracting of debt, of which it is expected that 100% will be due to internal indebtedness of the federal government.

“Public debt will remain on a stable and sustainable path, respecting the fiscal goals and debt ceilings established by Congress, to reach 49.4% of GDP in 2023,” said Ramírez de la O.