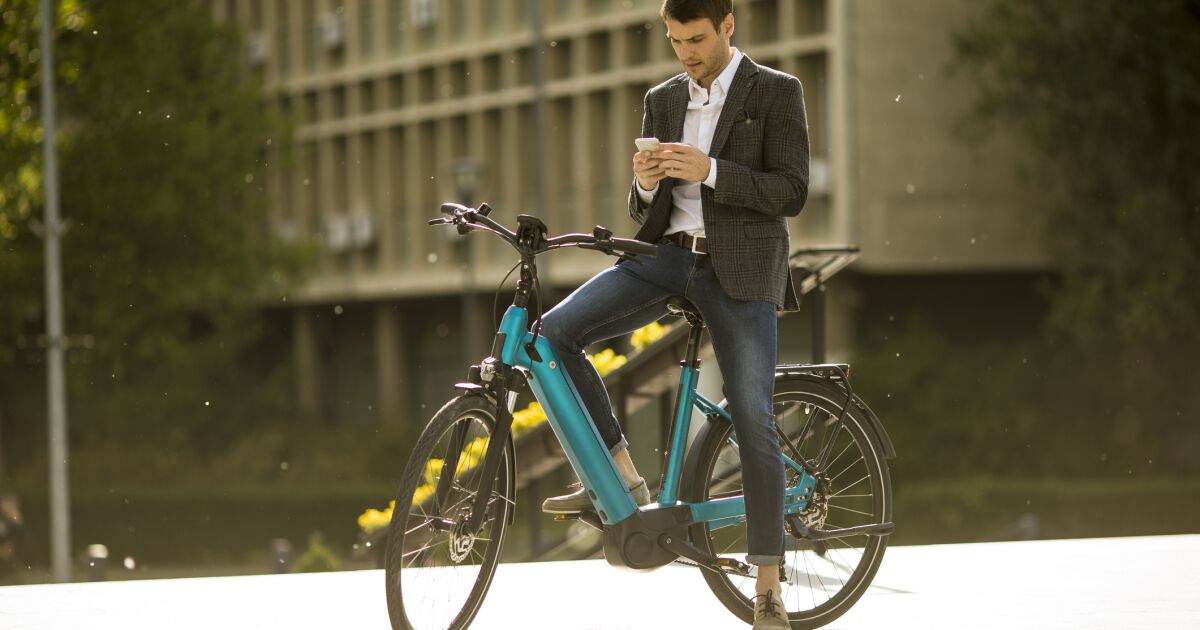 This growing number of cyclists motivated CDMX to enable 54 kilometers of emerging bike paths, such is the case of Avenida Insurgentes, an important avenue that crosses the metropolis from north to south, so this resource helped more users join the bike.

In Mexico, almost 2.2 million people use a bike as a means of transportation, another 488 thousand use it to go to school

The states that lead the use and have a greater road culture are: Guanajuato, Yucatán, Campeche and Quintana Roo; on the other hand the northerners Chihuahua and Nuevo León are located in the last places as highly motorized entities with little use of bicycles.

Along with the increase in users, there has also been the number of accidents with cyclists, which rose by 120% last year, confirmed Nicolás Rosales, President of the Mexican Association of Transportation and Mobility, which is why it was called to look for alternatives with the authorities to protect urban cyclists.

The urban result of Mexico has been to think about roads for cars and not for other means of transport such as bicycles and micromobility (scooters and scooters). Therefore, the citizen resistance to this means of transport is due to the elimination of vehicular lanes and assigning them to bicycles.

There are significant challenges, even so Mexico City currently has 322 kilometers of bicycle lanes and the goal is to achieve 600 kilometers. The Ecobici system is the largest in Latin America, it has 480 stations and more than 6,800 bicycles (it covers 55 neighborhoods in the city).

Bogotá is the city with the most kilometers of urban bicycle lanes in Latin America, with 392

In the panorama of the Latin American region, there are 2,500 kilometers of bicycle lanes. Bogotá is the city with the most kilometers of urban bicycle lanes in the region, with 392 kilometers, followed by Mexico City with 322 km, Rio de Janeiro with 307 km, São Paulo with 270 km, Santiago de Chile with 236 km and Buenos Aires with a network of 130 km.

Read:  Rosa María Guerrero and her "constant struggle" that earned Mexico a bronze

The National Institute of Statistics and Geography (INEGI) made an X-ray of the use of bicycles and motorcycles in the country. From the 2020 Population and Housing Census, it was determined that in Mexico City at least 550 thousand 349 people use the first means of transport and 214 thousand 550 of the capital the second.