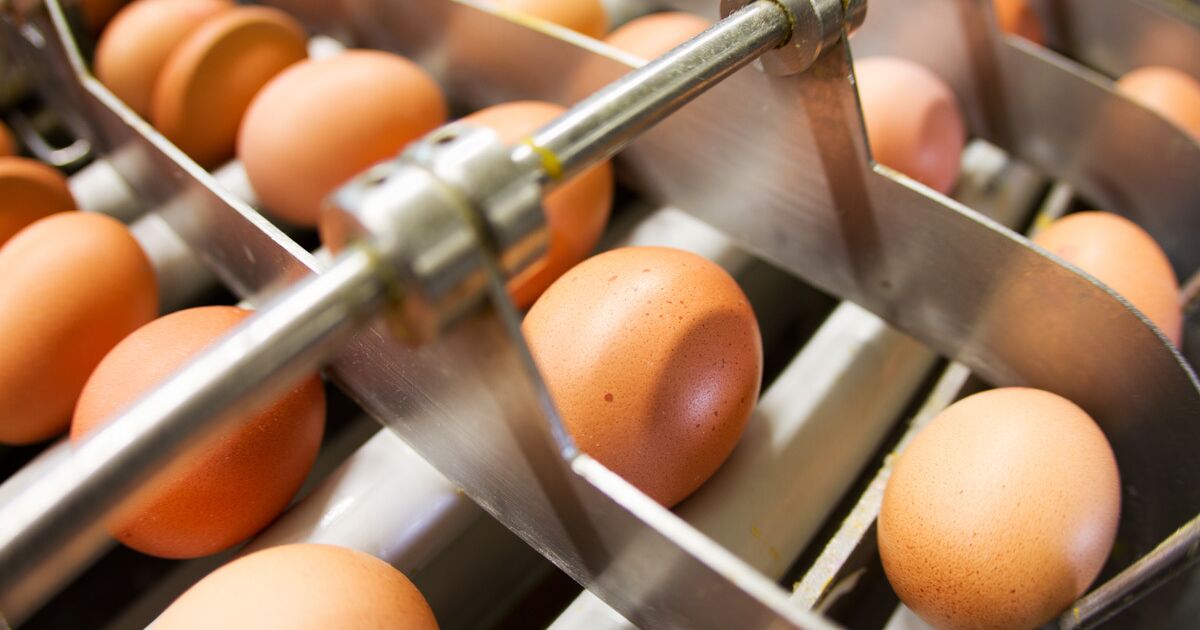 When the offer was announced in March, a group of US and Mexican funds wrote a letter to the company’s board complaining that it fell far short of comparable recent transactions and represented an abuse of the family’s power. They now face a choice between selling or facing worsening liquidity as the free float shrinks. The group sent another letter this week reiterating its complaints.

“This price is even less acceptable today than it was in March … considering Bachoco’s record profitability for the first and second quarters of 2022,” the group said, according to a copy of the letter seen by Bloomberg News. They said they represent 15% of the shareholders, or more than half of the floating shares that the family seeks to acquire.

An attorney for the Robinson Bours family said the board had not yet received the most recent letter that had been released to the media. Regarding valuation complaints, he said the offering marked a premium over where the shares were trading and noted that many companies were trading below book value or at depressed valuations.

While the offering price represents a 20% premium to the share price in March, it is 24% lower than the company’s average target price of five analysts tracked by Bloomberg. Bachoco shares have risen nearly 14% since July and hit a 2-1/2-year intraday high of 79.88 pesos on Wednesday.

“The low offer severely undervalues ​​Bachoco and only favors the Robinson Bours family,” the shareholders said.