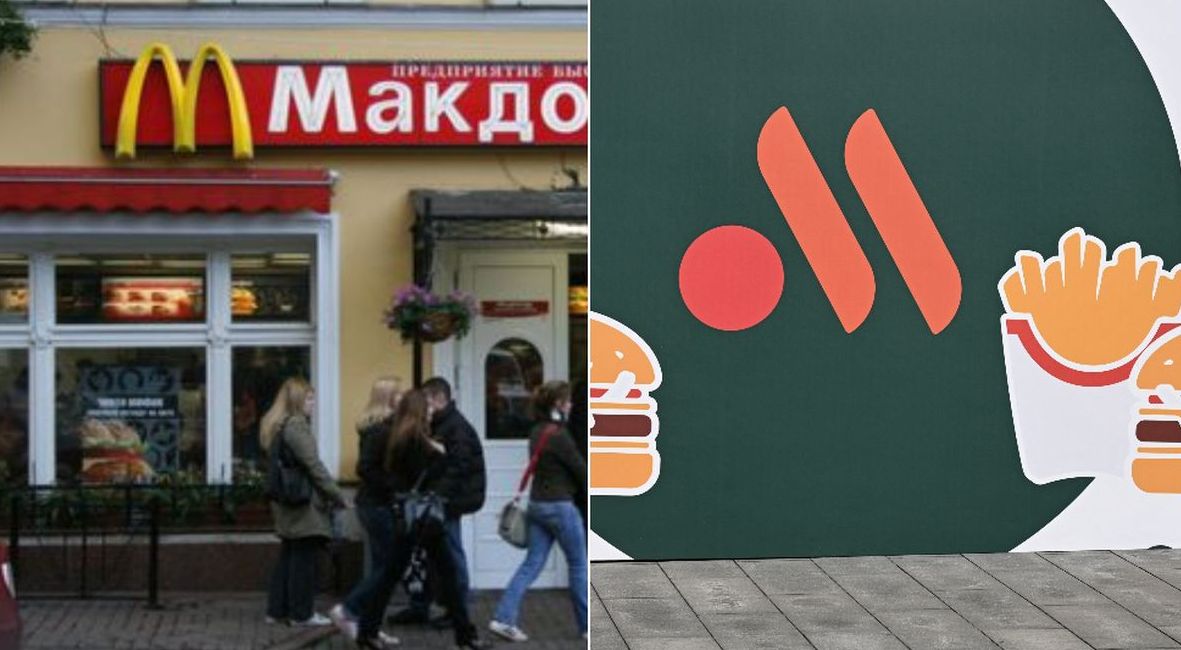 The owner of the former McDonalds restaurants on Russian territory will invest just $150 million to buy the business of a Finnish product packaging company called Huhtamaki.

Alexander Govor’s purchase offer for the Finnish company’s business in Russia shows that this businessman is one of the big winners of the military conflict between the country of Vladimir Putin and Ukraine.

You have to remember that in May it paid a “symbolic value” for McDonald’s restaurants in Russia to later relaunch them under the brand Vkusno & Tochka (“Tasty and ready”).

The purchase of the Finnish firm was published this Thursday, September 1, by Reuters.

The agency also says that the businessman is going to acquire Huhtamaki thanks to a loan from Sberbank and a Cypriot company, Espentina Limited, which is under his name.

Govor, together with Yuri Kushnerov, owns Espentina Limited and has stakes in an oil refinery in Russia.

The owner of the “Russian McDonalds” buys Huhtamaki

The Finnish company Huhtamaki has been doing business in Russia since 1993, where manufactures paper and plastic cups for clients such as KFC (Yum Brands) and Burger King (Restaurant Brands International), Nestlé and Ikea.

Although it has not been confirmed, the sale of the business would be the way that Huhtamaki found to get out of Russia, in line with what other European and American companies have done.

McDonald’s, which according to sources linked to the negotiation will have the right to repurchase its restaurants within a maximum period of 15 years, did not disclose how much money it sold its business to Govor, although in its latest financial report assumed an expense of 1,420 million dollars.

Read:  10 eCommerce trends you should know about

Renault is another example of selling for nothing: handed over its majority stake in the automaker Autovaz for “one ruble” ($0.016).

Finnish companies have been among the first interested in leaving Russia, even though they have strong business ties.

At the beginning of the year, when the conflict began, Moscow threatened foreign firms that left Russia because of the war with Ukraine with nationalizing their assets, citing Finnish companies as an example.

Huhtamaki said in March that it had halted production in Russia and in April said it was looking for buyers.

Until 2021, the market in that country represented 3 percent of Huhtamaki’s global net sales. In Russia it has four plants and about 700 employees.

From McDonalds to My Burger? This we know about the most important rebranding of the century