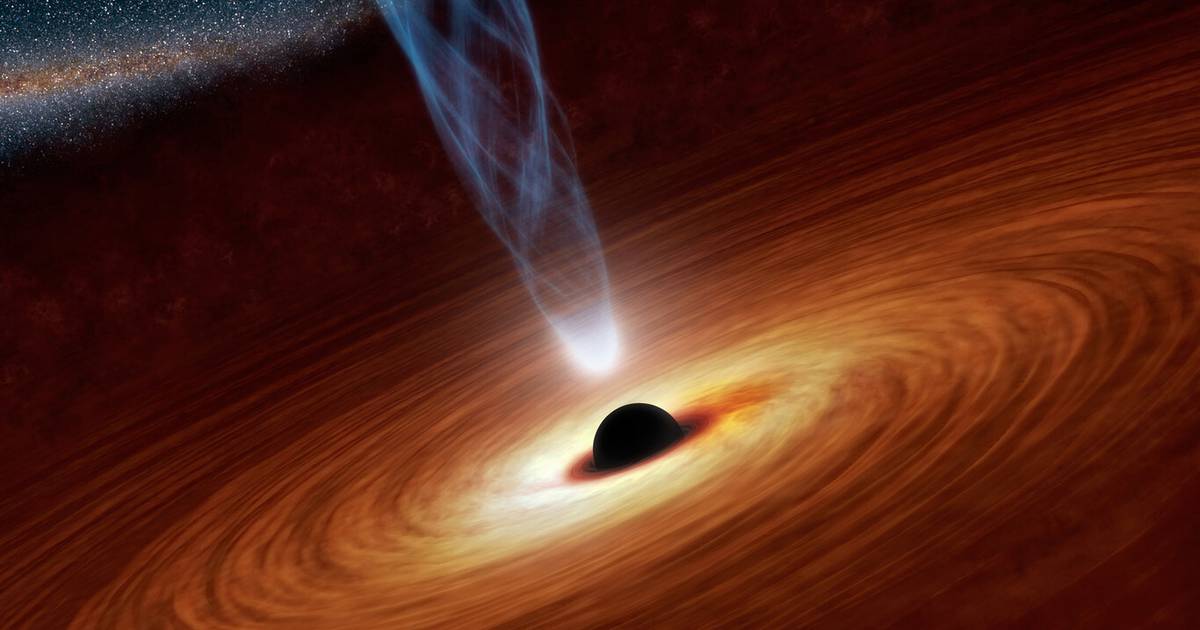 An international research team relied on data from the Gaia Observatory of the European Space Agency (ESA, for its acronym in English) to observe a star similar to the Sun with strange orbital characteristics. The study found that, due to the nature of its orbit, must be part of a binary black hole system.

This makes it the closest black hole to our Solar System and implies the existence of a sizeable population of dormant black holes in our galaxy.

The research was led by Kareem El-Badry, an astrophysicist at the Harvard Society at the Harvard-Smithsonian Center for Astrophysics (CFA) and the Max Planck Institute for Astronomy (MPIA), accompanied by experts from Caltech, Berkeley and other entities.

El-Badry explained to Universe Today that these observations were part of a larger campaign. to identify dormant black holes accompanying normal stars in the Milky Way galaxy.

The search for dormant black holes

The lead author of the study, which will be published in the Monthly Notices of the Royal Astronomical Society, stated: “I have been searching for dormant black holes for the past four years using a wide range of data sets and methods..

“My previous attempts yielded a diverse collection of binaries masquerading as black holes, but this was the first time the search paid off.”.

For the sake of this study, El-Badry and his colleagues relied on data obtained by ESA’s Gaia Observatory. This mission has spent nearly a decade measuring the positions, distances, and proper motions of nearly a billion astronomical objects, including stars, planets, comets, asteroids, and galaxies.

By tracking the motion of objects as they orbit the center of the Milky Way, a technique known as astrometry, the Gaia mission aims to build the most accurate 3D space catalog ever created.

These observations are an opportunity to test the laws of physics under the most extreme conditions and offer insights into the forces that shaped the Universe.