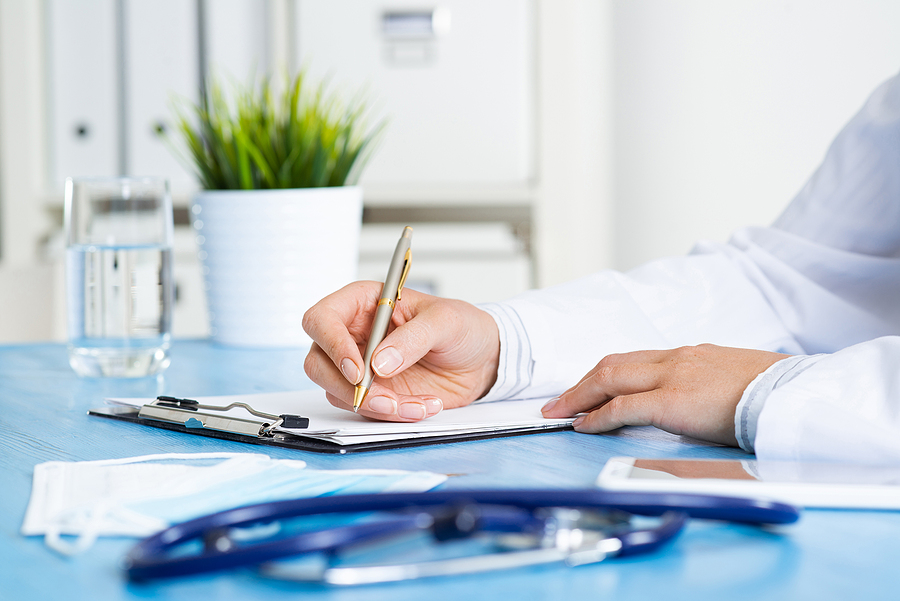 It is a reality that Mexico is at the beginning of the fourth wave of Covid-19. The exponential increase in infections is the clearest sign of the current moment of concern. Although, unlike in the past, there are now different forms of protection. The main one is vaccination to reduce the risk of serious illness. But the medicines that have been developed against the Omicron Variant must also be taken into account. The function of each one is to help in the recovery of already infected patients.

Origin of this new mutation

In the first place, it is necessary to talk about this mutation that is responsible for the drastic increase in infections that has been registered throughout the world. Was the November 26, 2021 when the World Health Organization (WHO) classified the B.1.1.529 variant that emerged in South Africa as a variant of concern. He also decided to name it with the Greek letter Omicron.

The decision to consider this variant of concern was based on the evidence presented to the Technical Advisory Group, which indicates that it presents several mutations that could affect the characteristics of the virus. For example, how easily it spreads or how severe the symptoms it causes.

Although little more than a month has passed, now this mutation is already predominant throughout the world. Never before has one been observed to achieve this mastery in such a short time.

In that sense, initial tests indicate that the risk of reinfection with this variant is greater than with other variants of concern. At the moment, the PCR tests used to diagnose SARS-CoV-2 continue to detect this variant.

However, despite its high transmission, the probability of developing a severe stage of the disease is lower compared to other strains. Although that should not be confused and think that there is no risk. Actually, there is, and especially with people in risk groups such as older adults or those with chronic diseases.

Read:  Do you really get as fat as they say?

Similarly, those who are now most at risk are those who do not have a complete vaccination schedule. That is why emphasis has been placed on the importance of receiving the recommended doses as soon as possible.

For its part, so far four specific drugs have been designed that work against the Omicron Variant. The full list is as follows:

Something that cannot be overlooked is that not all of them work the same for all patients. In addition to that it is mandatory to have the prescription of a specialist. In no way can they be consumed on their own initiative because they can be counterproductive.

Other options but only for mild cases

On the other hand, when it comes to mild symptoms, there are two groups of drugs that can be used. Although they do not directly attack the disease, they do work against the symptoms.

But what can never be forgotten is that the most important step is always to see a doctor. The review is essential to identify possible suspected cases of Covid-19. If you consider it pertinent, you can send for a laboratory test and obtain an accurate result.

Although there are already drugs against the Omicron Variant and some have been approved by the Federal Commission for the Protection against Sanitary Risks (Cofepris) should never fall into self-medication. Doctors are the only ones qualified to recommend the use of one in patients and thus achieve a full recovery.