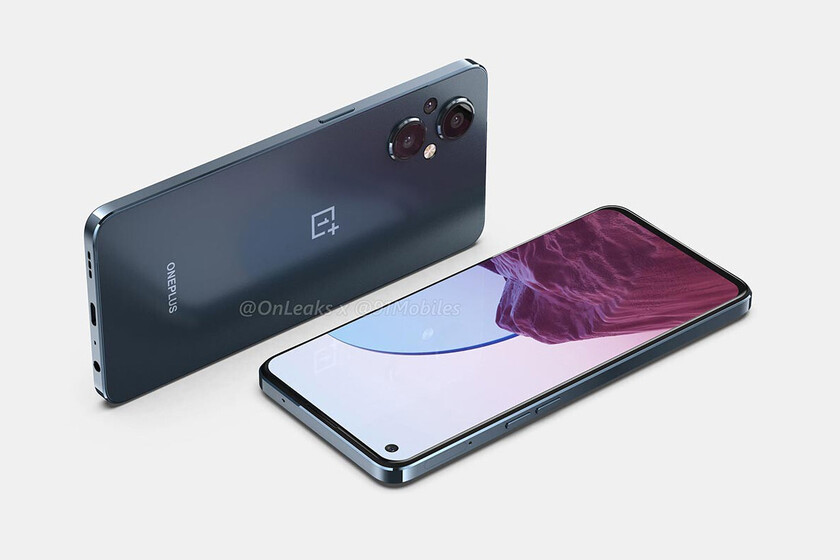 Initially there was a OnePlus Nord, but things went well and today we have Nord for all tastes. One of the last to arrive was the OnePlus Nord CE, a slightly lowered version of the Nord. Now we have the first OnePlus Nord 2 CE specifications leak.

With code name of Ivan -good choice, in my opinion- we still do not know what design it would have, although the last time OnLeaks leaked the supposed OnePlus Nord N20 it already warned that it was possible that it was the OnePlus Nord 2 CE instead. What we do have are its supposed main specifications, including the Dimensity 900 and 65W fast charging.

The filter Yogesh brar tells us what we can expect from the next OnePlus Nord 2 CE, which would be the name of the new version, instead of OnePlus Nord CE 2. The list of specifications keeps several components unchanged, such as the screen 6.4-inch AMOLED at 90Hz with the integrated fingerprint reader or the versions with 6-12 GB of RAM and 128-256 GB of storage.

Where there are changes is in the processor, where the OnePlus Nord 2 CE it would also go to MediaTek -the Nord CE mounted a Snapdrago 750G- by including a MediaTek Dimensity 900. The battery would maintain the 4,500 mAh capacity, but now with support for fast charging of 65W.

We would also have changes to the cameras. In front, the same, with 16 megapixels, but behind the OnePlus Nord 2 CE would win one more lens for macro photography, therefore having a 64 megapixel module, 8 megapixel wide angle and 2 megapixel macro. All this with OxygenOS 12 as standard. We will have to wait