Bullfrag
Home Technology the one who asks you to return € 50 is not a... 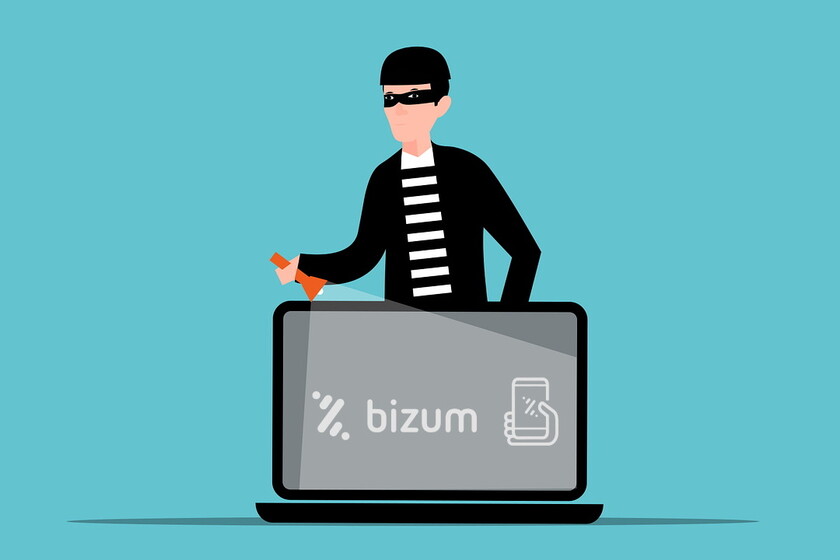 Scams related to supposed shipments from Amazon or the Post Office, with notifications from the Tax Agency, or with Microsoft services … unfortunately, these are an increasingly frequent phenomenon in our country.

Criminals know take advantage of those users who are not able to keep up with the appearance of new tools and functionalities or that they are simply too trusting.

A) Yes, It is not unexpected that an app as popular as Bizum, promoted by banks as a method of making online purchases and payments of up to € 1,000 between individuals, they also get more and more scams of their own.

The latter, about which the State security forces are now warning us, are scams that are carried out through WhatsApp or sales apps… With our Bizum account as a goal.

In the first of these scams, we received a WhatsApp message from someone on our agenda who notifies us that you have sent us by Bizum € 50 by mistake -Because they would be for a supposed artist whom he had commissioned- and asks us to return that money not originally intended for us.

The problem is that that contact from our agenda is not responsible for said message (This is, as you may have guessed, a cybercriminal). And, no, we have not received € 50 in our account either. But we will lose them if we fall into it.

Read:  What is Overclocking and what is it for? Advantages and disadvantages of doing it on my PC?

Another of the forms of fraud in Bizum that we have been warned against in recent months is carried out, in this case, through applications for the sale of objects. If you offer an item for sale in one of these apps, it is possible that an interested buyer may contact you …

… to explain that you are going to make a payment of € 400 through Bizum “as a reservation”. The problem appears when the seller accepts the procedure and the buyer, instead of payment, send a request for money that many users accept without looking, suffering them the economic loss (and remaining, of course, without selling the article in question).

‼ ️ More widespread scam 👉 an alleged buyer, instead of making a payment for the purchase of objects, sends a request for money so that his victim is the one who pays that amount pic.twitter.com/Mn8IGOnIrp

– Delegation of the Government of Spain in La Rioja (@DelGobenLaRioja) May 6, 2021