Bullfrag
Home Science The omicron variant of SARS-CoV-2 could have an intriguing origin: a mouse 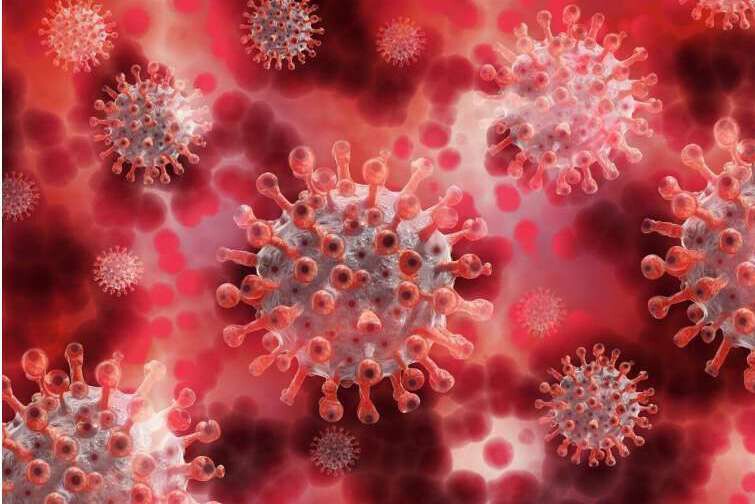 Researchers at the Chinese Academy of Sciences in Beijing recently reported intriguing new evidence for a possible origin of the Omicron variant: a mouse.

Their main idea is that a mouse could have been somehow infected with the human virus by “reverse zoonotic transfer”, after which the virus evolved all or many of its 45 new mutations, and then transferred back to humans.

How long does IMMUNITY last if you have passed COVID19 or have just been VACCINATED?

Still a lot to prove

While this theory could explain why Omicron appears so anomalous when plotted in a phylogenetic tree against the usual suspects, there is a major problem: the mouse homologue of the human ACE2 receptor (hACE2), which the virus normally uses to enter cells. cells, has low affinity for the standard emission SARS-CoV-2 spike protein. So little, in fact, that to study the virus in this preferred research animal, scientists must artificially introduce hACE2 to create mice that show any significant respiratory distress after infection.

Considering these matters, How could a human virus have taken root in mice? Several things are evident regarding how the Omicron sequence and the sequelae of the disease differ from those of the other four variants.

While Omicron appears to be more transmissible, it also appears to be less severe; It does not seem to target different classes of cells in the deep lung in the same way. These cell types can include bronchiolar and alveolar epithelial cells, alveolar macrophages, and variously designated pneumocytes. One possible explanation here is that Omicron does not rely on ACE2 reception and subsequent TMPRSS cleavage for infection. Instead, it appears to prefer direct endosomal uptake and cleavage by cathepsin enzymes.

Read:  The glowing spheres that astronaut John Glenn saw in his orbit of Earth were rather prosaic.

The idea that some could have spread easily in the end among mice, evolve and then return to humans draws a horizon in the future in which this coronavirus may have an eternal return to the human species, with almost zero possibilities of eradication.

New Horizon Forbidden West trailer shows the world beyond the US