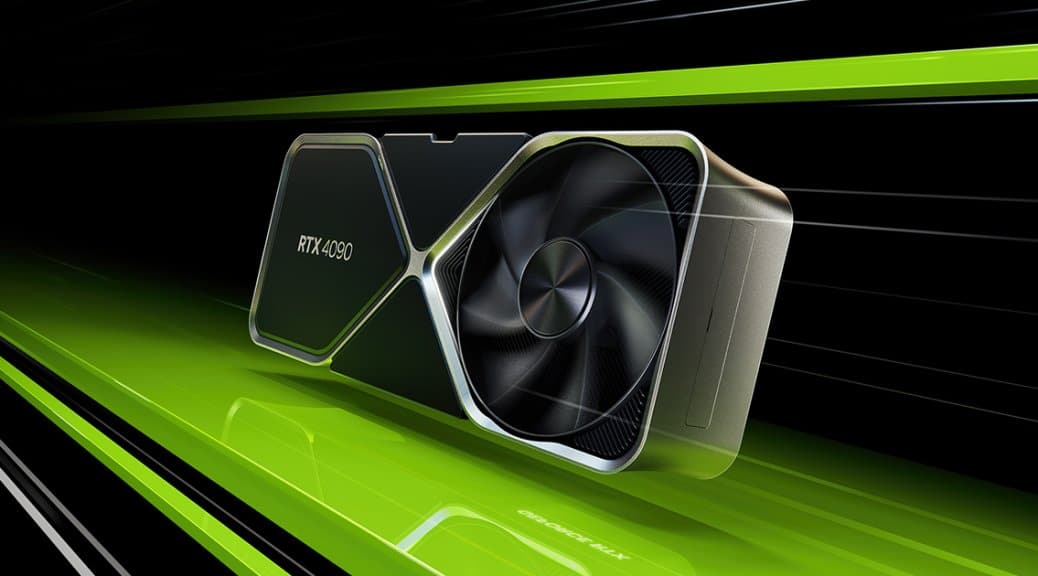 The NVIDIA RTX 4000 family was officially presented just a few weeks ago, managing to amaze the world with the power that these new graphics cards will have. However, this is not the only thing that has managed to surprise users, since the first models have already begun to reach some users, and we have been able to find out that the NVIDIA RTX 4090 is bigger than an Xbox Series S.

Thanks to a series of images shared by elanalistadebits On your Twitter account, we have been able to see the comparison of the new Queen of graphics cards with respect to all the consoles on the market. And it really surprises how the RTX 4090 is bigger than an Xbox Series S or taller than a Xbox Series X.

In this first image, we see how users compared the new NVIDIA graphics card with laptops like the Nintendo Switch and the recently released Steam Deck. As expected, the RTX 4090 is bigger than both consolesalthough Valve’s console comes close to matching its size.

However, what really surprises us is that the RTX 4090 is bigger than an Xbox Series S, at least in terms of the width of the device. In height, the Microsoft console manages to surpass the NVIDIA card by very little, and in terms of depth they are really even.

If in this way the card is already surprising for its vast size, the surprise is even greater when the user compares it with the consoles more powerful new generation from Microsoft and Sony. As we can see, standing up, the RTX 4090 is taller than the Xbox Series Xalthough in the rest of the measures it is surpassed by the Microsoft console.

As for PlayStation 5, NVIDIA card can’t get over its height, although it is wider than Sony’s console at its narrowest point. In fact, it would be interesting to see a comparison with the PlayStation 5 without a reader, since in that case, the graphics card is probably bigger.