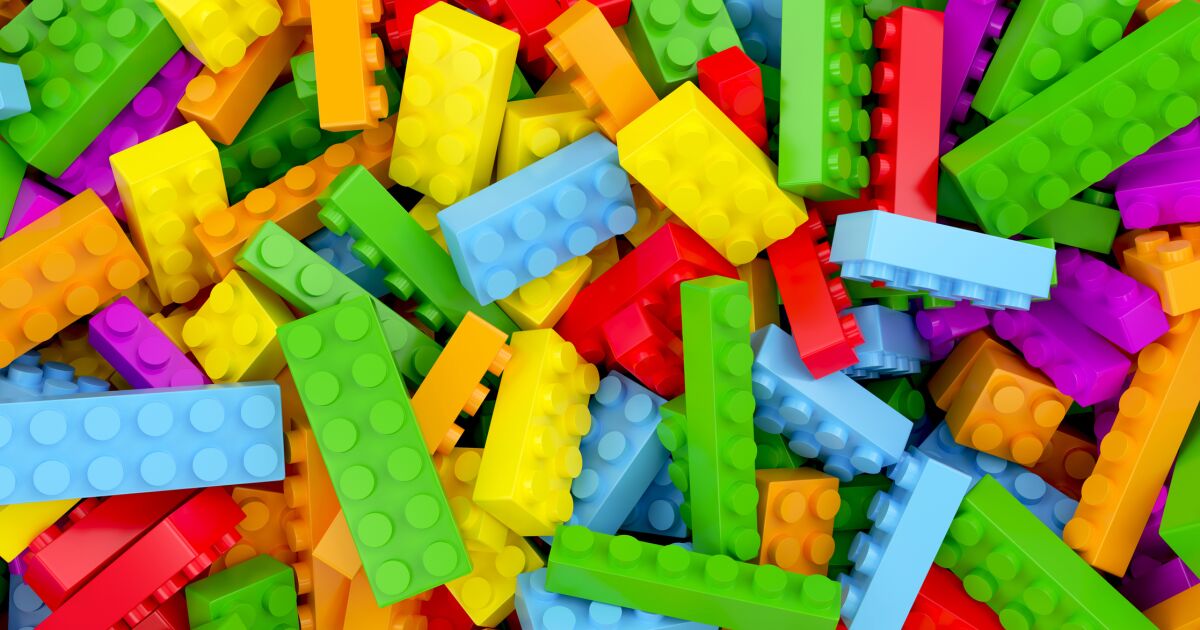 Morph friends! For kids who grew up in the 90s having their favorite Power Ranger was a fascination. More when you had the Megazord. Adding up all the robots that made a great anthropomorphic robot from the mastodon, pterodactyl, triceratops, saber-toothed tiger and the tyrannosaurus.

Get in my car. A ride-on car is a dream of every child up to the third year of primary school (then came the Go-Carts). There were Jeeps, race cars, Corvettes and this was the same for girls and boys. There were some models that had a telephone included, because before cell phones there were cars with a telephone line and this was replicated in toys. Even in the soap opera Carrusel, popular in the 1990s, Maria Joaquina had one.

Before the dogs. The first virtual pet was a sensation. The attention was like any living being, it needed food, cleaning and even fun. There were several colors in its housing that looked like a little egg where this kind of virtual hamster lived.

The timeshare. The Malibu blonde had countless accessories, houses, girlfriends and cars. This is one of the most interesting, because one of his trucks had capacity for four more dolls. There was another model that was deployed like a pool in your picnic truck. A dream that many of us would want in life size in our adulthood.

Knights of the Zodiac

Give me your pegasus strength! Anime lovers will be able to recognize an original armor of a Knight of the Zodiac, these collectible toys were exhibited in showcases with great zeal. This animated series was one of the first to break rating records and saturate toy stores with its merchandise. The 12 signs of the zodiac and the five heroes of Athena: Seiya, Ikki, Hyoga, Shiryu and Shun were the most wanted.

Read:  How long does open milk last in the fridge?

Ding, ding, the cake is ready. This legendary gadget, which was advertised as a toy for girls, was the wish of several generations of infants who wished they could prepare the best cookies in a miniature oven and safe for their age. It is still a toy that hurts not to have had before 10 years.