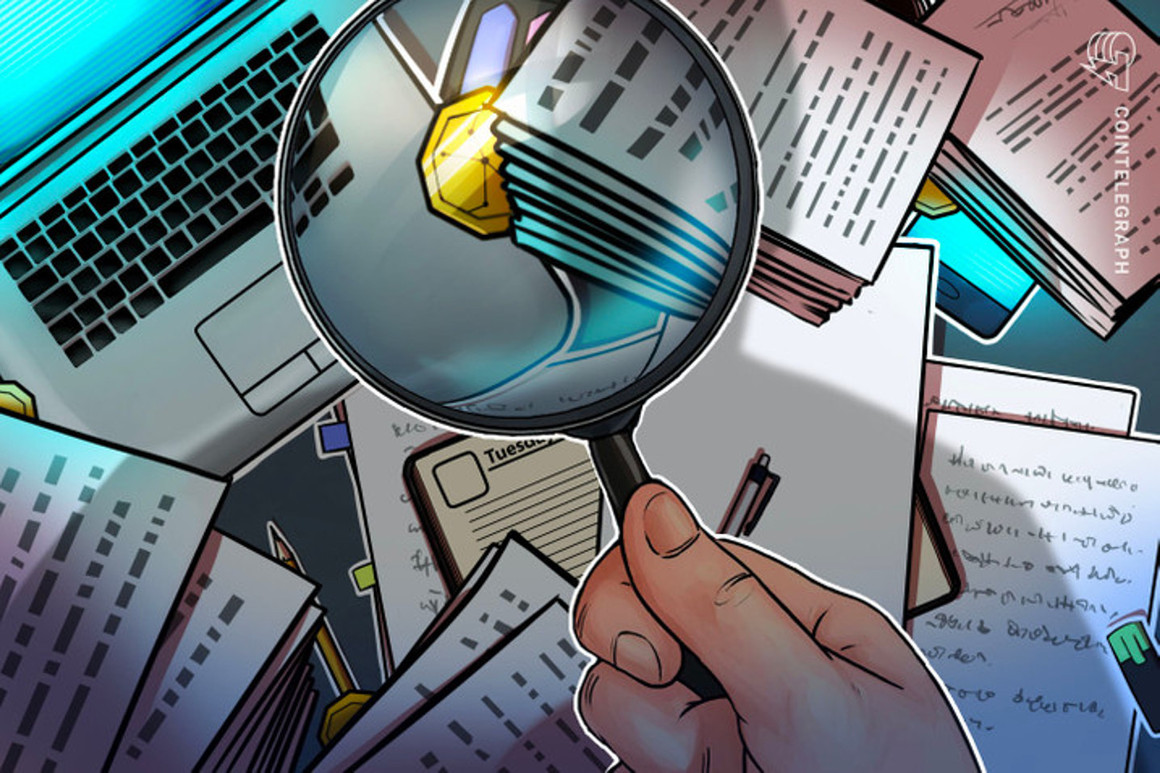 Yesterday, the NGO Bitcoin Argentina announced through a statement, that requested to make changes regarding the bill to reform the Money Laundering Law that is currently in the Chamber of Deputiesbecause “It will have a negative effect on lawful and harmless actions within a thriving sector of the economy”, as mentioned in the statement.

In the document it was explained that the organization takes a step outside the “universe of subjects obliged to inform the FIU and the people who exchange crypto assets individually” Given the affects final consumers and micro-entrepreneurs who operate to generate “a supplemental income”.

Despite the fact that from the organization “accompany the promotion of the necessary measures to prevent money laundering and terrorist financing”, the reform does not currently take into account the negative effects “within the particularities of the Argentine economy”.

Faced with national regulations that seek to adjust the international model for the prevention of money laundering, which was established by the International Financial Action Task Force (GAFI), the NGO Bitcoin Argentina presented a proposal with two changes to makefirst: “exclude from the universe of subjects obliged to inform the Financial Information Unit (FIU) the persons who carry out the activity of exchanging crypto assets individually or in the P2P modality (person to person), with settlement in financial institutions or other entities controlled by the FIU and required to report”

Both the regulations of the Virtual Asset Service Providers (PSAV), which are the ones that have the duty to inform the FIU and the proposal by the FATF in its “International Standards“they are the same then, both ignore the realization of the circumstantial analysis corresponding to its eventual application in Argentina. “In our country, a large community of individuals and micro-enterprises have developed that carry out crypto-asset exchange services for fiduciary money and vice versa, or for other crypto-assets, through operations called P2P, or person to person.” explained the NGO.

Read:  bitcoin in historical fall below the price cap of the previous cycle

Those who carry out this type of operations must do so either as final consumers or as a retail service that have a price range between purchase and sale; generally these activities are carried out by unemployed people, micro-entrepreneurs, students, workers in order to generate extra income. In accordance with the provisions of the PSAV, these people must declare before the FIU under demands that are not within the radar of possibilities for them.

From the NGO bitcoin Argentina it was indicated that: “these low-value retail operations, it is unthinkable that they could constitute a serious threat to money laundering and terrorist financing according to the FATF ‘promoting risk-based approach’ standard”.

The The second change requested by the organization was “that the PSAV registry, recommended by the FATF, be kept by the FIU and not by any other regulatory body”.

The companies that operate today within the country respond to different volumes and complexities in the activities that define the PSAV, therefore, establishing general enabling criteria is a difficult process. Therefore, finally, the non-profit organization NGO Bitcoin Argentina proposed that the “The registry is not used to demand certain enabling operational or patrimonial standards, but is limited exclusively to the FIU being able to effectively supervise compliance with the mandatory minimum requirements for the prevention of asset laundering”.