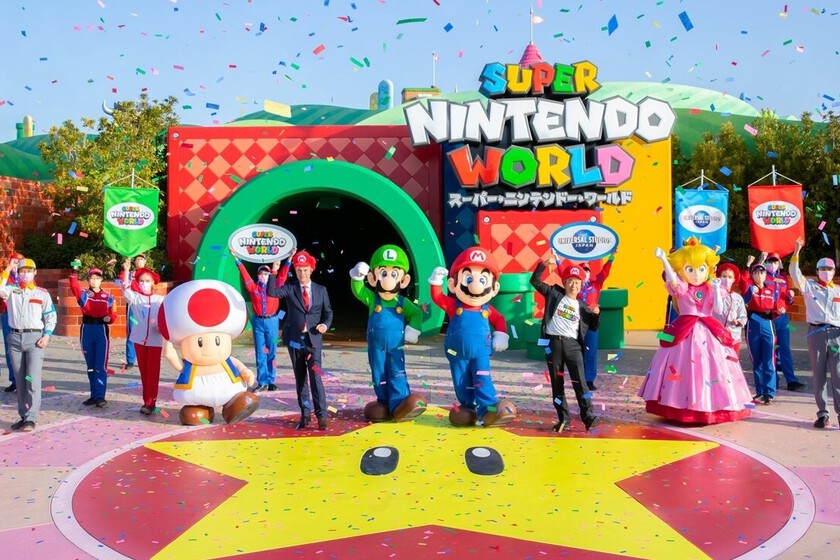 Starting next year it will not be mandatory to travel to Japan to visit Super Nintendo World, because Universal Studios has confirmed what will it be in 2023 when the Nintendo amusement park will open its doors in Universal Studios Hollywoodin United States.

It will be the first place in the West where this theme park will be available will try to be the same as the one that premiered in Osaka in March of last year, although it cost him his due, because he suffered some other delay due to the coronavirus that did nothing but postpone its opening.

Even so, it is not the only place in the American country where Super Nintendo World is expected to end up arriving. There is also an intention to open one at Universal Epic Universe, the amusement park in Orlando, which precisely the state is recognized for being one of the ones that hosts the most theme parks. And another one is also expected to open in Singapore.

In Europe it looks like we are going to stay with the desire to see something like that, at least in the short term. In any case, while you save up to go in person, you can always see it inside with this complete ration of videos, in its version of Minecraft or with a virtual tour, although it would not be bad to visit the one in Osaka in 2024, which will be when it will expand his zone with an area dedicated to Donkey Kong.