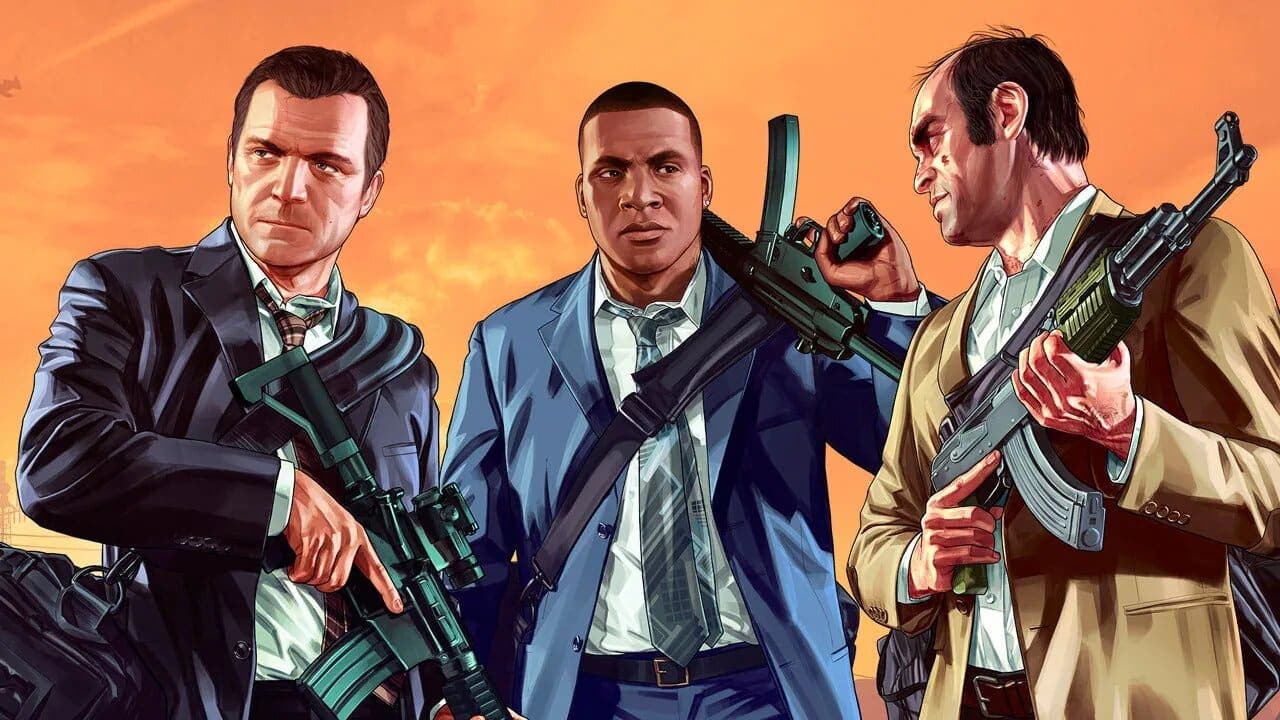 There are many fans and followers of Grand Theft Auto 5, or GTA 5, who are waiting impatiently for the title’s next-gen patch, which should come with both graphic and FPS improvements. Recently, quite frustrating information has been published, which talks about the next-gen version of Grand Theft Auto 5 and the delay it could suffer again, with an option to come out in April or even May 2022.

Via Twitter, the dataminer known as MatheUSBR9895, has published information where it appears that Rockstar could again delay the new generation version of its successful Grand Theft Auto 5, due to complications that have existed within the company. With the constant content for GTA Online, added to the disastrous launch of the definitive GTA trilogy, the company would have chosen to delay this version of the game.

Index hide
1 The next-gen version of Grand Theft Auto 5 could be delayed again
1.1 FPS Boost could come to more games in the future, though not in the near future

· I recently received some information regarding the title: Grand Theft Auto V: Expanded And Enhanced.

· The development was complicated. No moment continues to be in March, but there are great chances that it will be over for April/May.

FPS Boost could come to more games in the future, though not in the near future

As the dataminer tells us, Rockstar’s initial goal was just to patch the original game and update it for the new generations of consoles, but given what happened to Grand Theft Auto: The Trilogy – The Definitive Edition, the company would have wanted to go beyond, polishing the game more deeply and thus avoiding later problems. The above would have delayed the update, along with all the other issues Rockstar currently has.

Read:  For only 41 euros, this control is pure quality to play Game Pass on mobile and is certified by Xbox

Although these are just rumors without any official confirmation from the company, it is expected that if this is effective, The delay of the expected Grand Theft Auto 5 will be announced in the coming weeks. We will have to wait and see if this becomes a reality, but it is not unreasonable to think that due to all the problems that Rockstar has suffered in recent times, they want to deliver a better quality product.

Last updated on 2022-01-17. Prices and availability may differ from those published. SomosXbox may receive a commission from your purchases. More information.