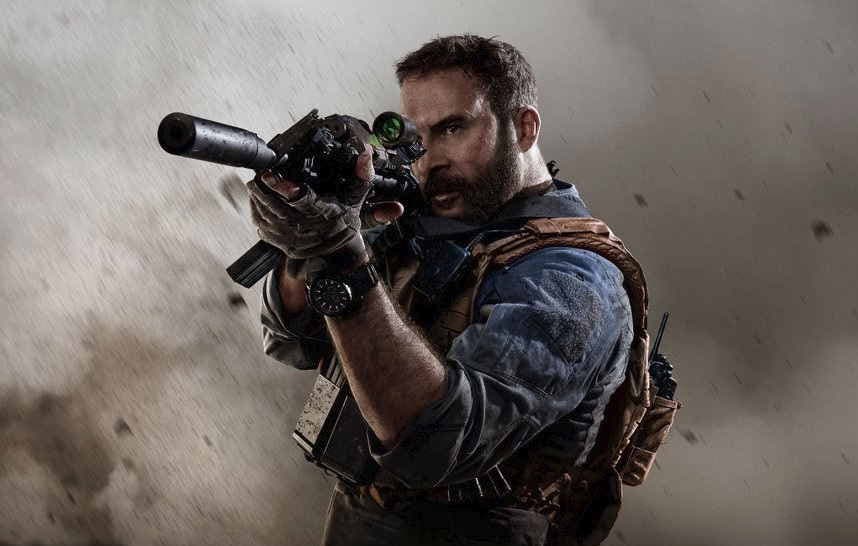 Call of Duty: Vanguard has not sold as much as might be expected, considering the standard of other installments in the series. Tom Henderson, who has leaked a lot of information about the saga before, has explained through Twitter that the next Call of Duty could be released sooner than expected for this reason.

As he explains, this new title, which would be called Modern Warfare 2, would be announced in summer (probably during E3 or Summer Games Fest), and the analyst claims to have sources suggesting that could be released in october due to poor sales of Call of Duty: Vanguard.

As expected, it’s looking like this year’s Call of Duty title, Modern Warfare II (2022), will be revealed in the summer.

Hearing rumblings that the title could release in October due to Vanguard’s poor sales performance, with a “big” Warzone update coming soon after. pic.twitter.com/3x8Qw2Eryp

In addition, Henderson affirms that the release of this title would be accompanied by a huge update for Call of Duty: Warzone, the Battle Royale of the saga, which continues to be continuously updated.