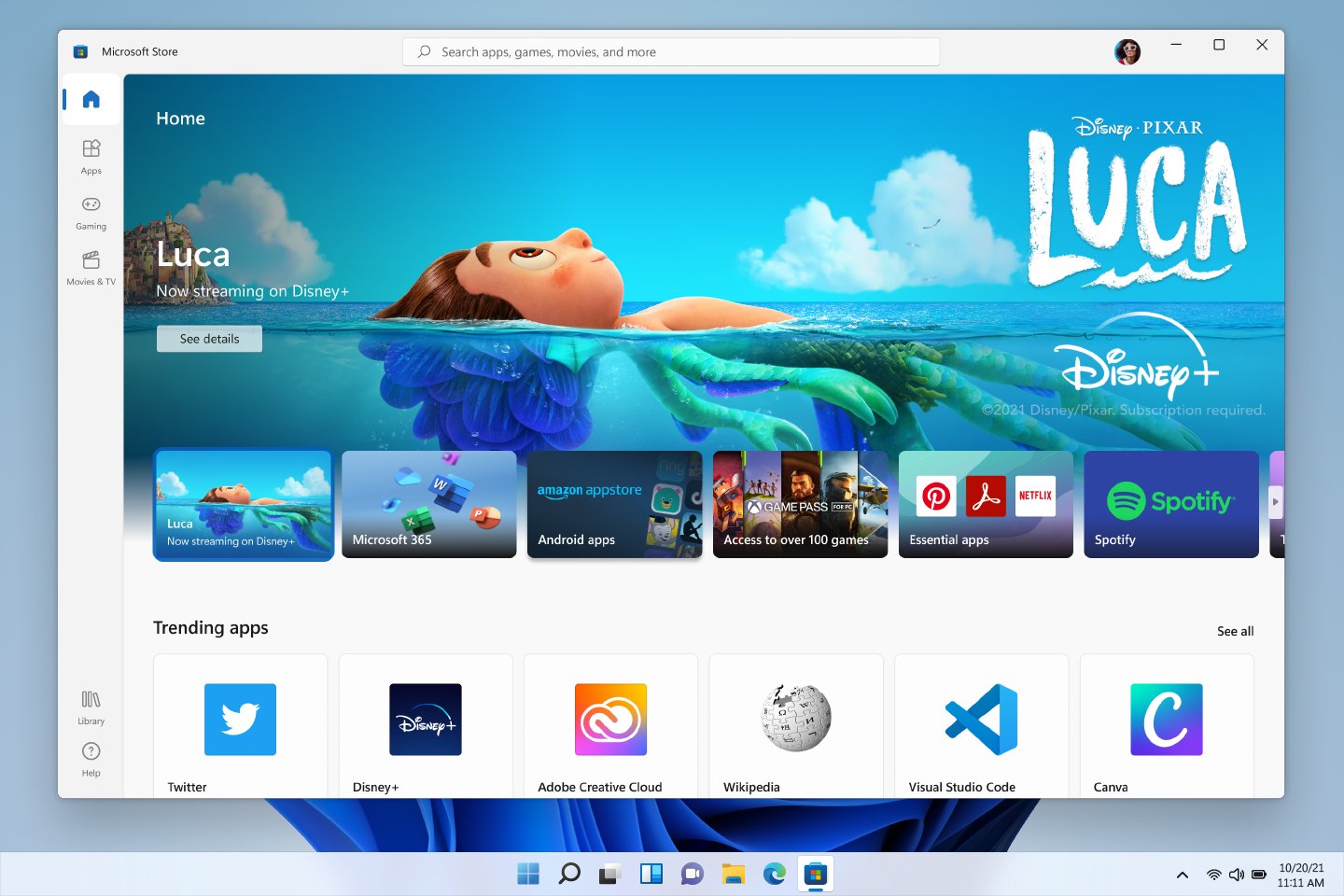 Faced with the barrage of criticism and problems related to the process of updating to Windows 11, many people wondered what features will come to Windows 10. One of the star features, the new Microsoft Store, coming to Windows 10 avoiding problems for developers.

Many people thought that all the functions of Windows 11 would be exclusive to this operating system, but the Microsoft Store needed in Windows 10 a total renovation inside and out. That is why it would have been a bad strategy to have left Windows 10 to its own devices.

Both the applications and the application performance left a lot to be desired. This also allows us to see that We will not have compatibility problems between Windows 10 and Windows 11 applications. This was another of the fears of some who saw a possible fragmentation despite the fact that WindowsApps SDK offers support from version 1809 of Windows 10 to Windows 11.

The new Microsoft Store changes radically from its predecessor in the technologies used and in its design. This allows you to be much more agile when it comes to working with it and will help it prevail against unsafe downloads. What’s more, within Windows 11 we have the option that suggest us a safe download from the store if there is one.

Now Windows developers can publish any type of app, regardless of your environment or your package technology, such as Win32, .NET, UWP, Xamarin, Electron, React Native, Java and even Progressive Web Apps. Thanks to this movement and the elimination of commissions, developers will be able to use the Microsoft Store of Windows 11 (and Windows 10) as a safe place from which users can access the different apps. We will see if this time Microsoft makes its Store more relevant.

Why you should NOT wash your hair with apple cider vinegar?