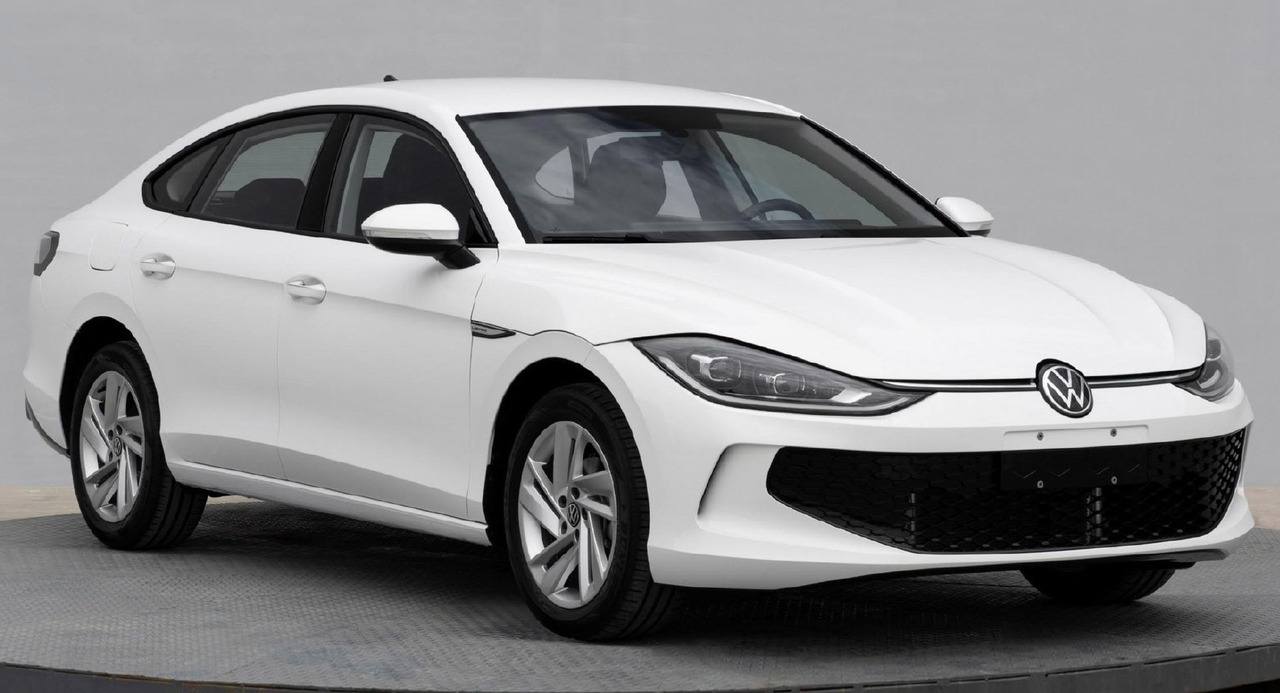 The Chinese Ministry of Industry and Information Technology has once again been in charge of filtering the first images of a new model, this time it is the future Volkswagen Lamando, the second generation of the compact coupe sedan from the German brand’s joint-venture with SAIC.

The Volkswagen Lamando has been on the market since 2014 and therefore its renewal is approaching. Although traditional cut models such as hatchbacks or sedans are increasingly less popular in the vast majority of global markets, in China they are still highly valued models, despite the gigantic SUV offer that we can find in that region.

That is why China has the largest catalog of sedans in the world, with offers that would be unimaginable in any other market. In the case of Volkswagen we can even find several models positioned in the same segment, such as the Passat, of which several generations are sold simultaneously, in addition to other similar models of the same size related to the old Santana. In the compact segment we even find a coupe sedan, a kind of sportier and more stylish Volkswagen Jetta that receives the name Lamando.

These first filtered images correspond to the photographs that must send each manufacturer to the Chinese Ministry of Industry and Information Technology for approval in that market, as we can be sure that the model that appears in the photographs is the one that will be officially presented later.

The new generation of the Volkswagen Lamando acquires a more aggressive image thanks to a sharper front characterized by a huge black grille, as well as side air inlets and very thin horizontal optics. Its silhouette is still coupé style with a third minimum volume and a fairly steep roof drop, while in the rear area we find some optical groups inserted in a large black ceiling lamp which reminds us of the optics of the Peugeot 508. On a mechanical level, it will only be available with the 4-cylinder 1.4-liter gasoline engine that delivers 150 hp and is associated with a 7-speed dual-clutch automatic transmission.

Orcs Must Die! 3 is now available on Xbox