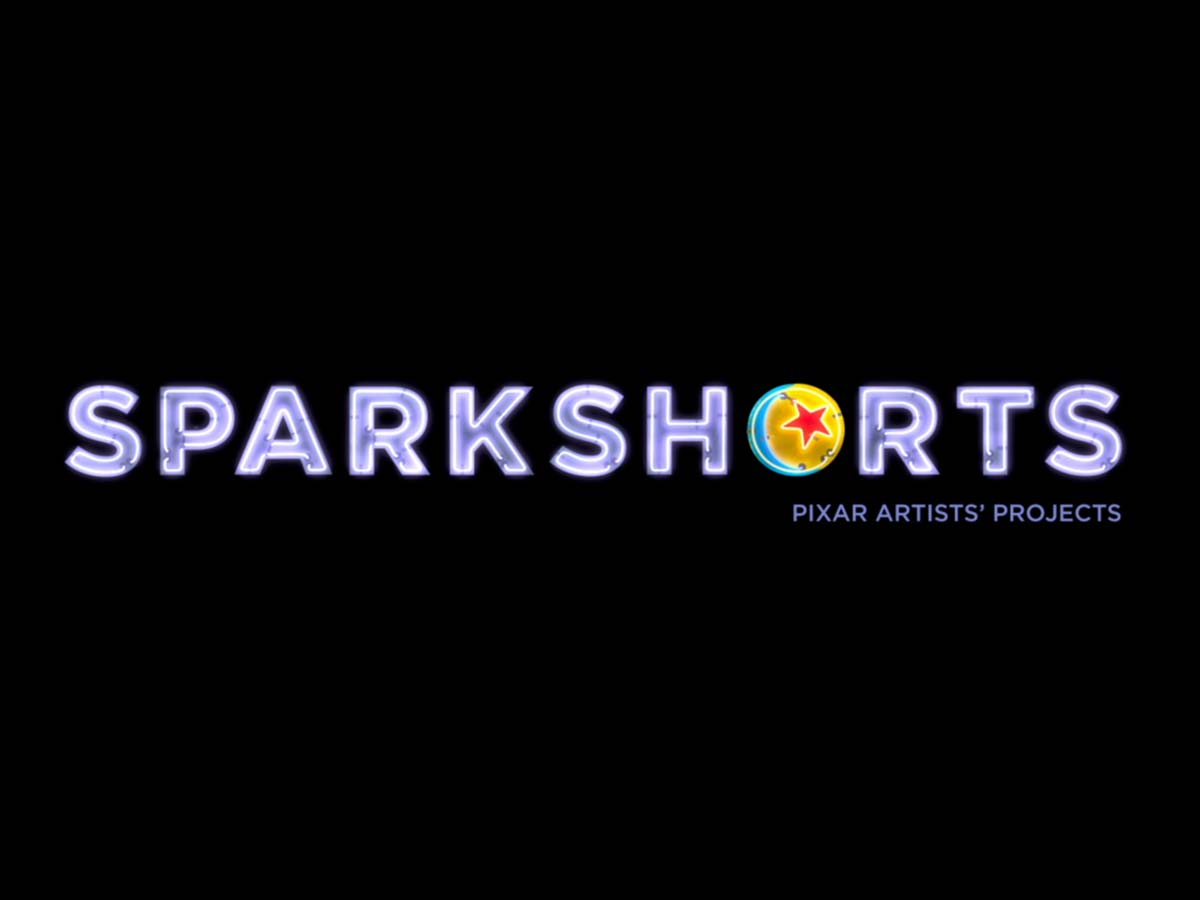 In September they will be available in the Sparkshorts series the short films Twenty Something by director Aphton Corbin, and Ninth from the director Louis Gonzales; the documentary feature film will also be added to the streaming platform A Spark Story, a Pixar and Supper Club co-production that offers an intimate insight into the process of creating SparkShorts from Pixar.

The filmmakers of SparkShorts They have six months to form a team and create an animated short film. Not too many rules are laid down. The important thing is that they feel the need to tell a story and give it an agile and engaging approach. Each filmmaker, along with a producer, rides an emotional roller coaster by assuming a leadership role and motivating their team. “I’m proud to see how the team that worked on the short improved it a lot”says Louis Gonzales. “I had never directed, but I feel that my more than 20 years in this sector have been worth it.”

Corbin adds: “The SparkShorts program is the studio’s way of seeing what talented storytellers can achieve working on their own. After working with Pete [Docter] on “Soul,” the studio noticed me and thought I had interesting stories to tell. “

Twenty Something, created with hand-drawn animation, premieres on Disney + on September 10. Corbin says that she has always been a fan of this style. “It’s wonderful to see the drawings come to life,” says the director, who has a personal connection with her protagonist. “She represents my personal anxieties beautifully! I think I am a group of children who try to pretend to be an adult ”.

Being an adult is not easy. Some days you are good at it, but others, you are like several children hiding in a raincoat waiting for no one to see that they are there. Gia feels exactly like that on the night of her 21st birthday. This is a story about adult insecurities and how we all fake it until we get over it. Erik Langley produces the short film.

READ:  Here are the most popular Dragon Ball characters, according to fans

Pixar Animation Studios features Nona, a grandmother who plans to spend her day off shutting herself up to watch her favorite TV show, “EWW Smashdown Wrestling.” But her 5-year-old granddaughter Renee is left without warning and she finds herself caught between the two things she likes most in this world. Renee wants to play while Nona, who is usually very affectionate with her, struggles with her desire to see the Smashdown. This will lead to a decisive showdown between the two and to reach a precious agreement. Nona is produced by Courtney Casper Kent and premieres on Disney + on September 17.

According to Gonzales, Nona relies mostly on her own grandmother. “Nona is a combination of all the strong women that I have admired during my childhood”Gonzales assures.

ABOUT A SPARK STORY

Produced in collaboration with Pixar, A Spark Story is the work of the Supper Club (“Chef’s Table”) and directors Jason Sterman and Leanne Dare. The documentary offers audiences an exclusive and immersive look at the filmmakers and their films and explores the creative philosophy that makes Pixar unique. A Spark Story closely follows Corbin and Gonzales as they strive to put their personal visions of SparkShorts on screen. Corbin’s short film Twenty Something required a highly innovative approach to conveying the multiple perspectives of a character, and always using hand-drawn animation (a rarity for Pixar). Gonzales’s short, Nona, grew out of a very personal part of his life, but that didn’t stop the screenwriter’s ghastly blockage from ruining the project. Jason Sterman, Brian McGinn and David Gelb are the producers.

TO SparkStory will be available on September 24 exclusively at Disney +.

How to recover hidden or lost files on a USB drive