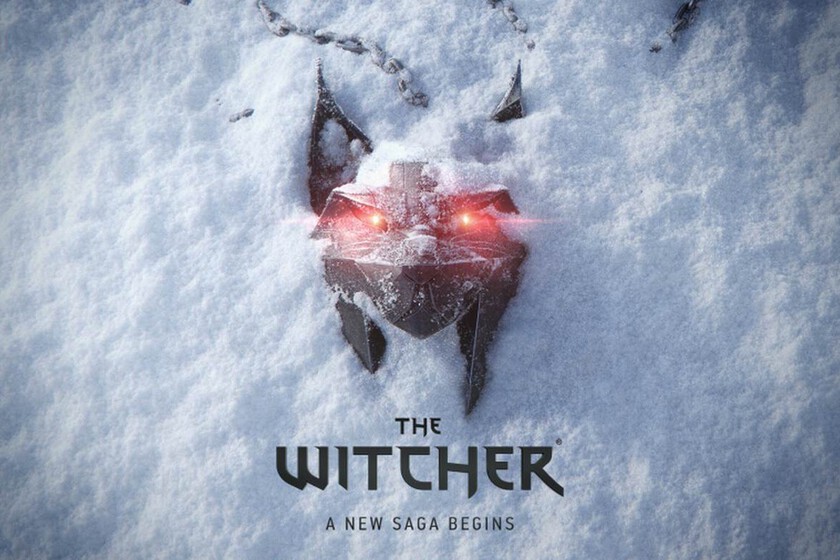 Although it has done so later compared to other companies, CD Projekt RED has not wanted to be less when it comes to showing the financial results it has obtained during the first quarter of 2022. For that matter, the Polish study has taken advantage of the published document to drop new details about the status of the new The Witcher.

Until now the only thing we knew was that it was in its research phase, but during the last months has started its pre-production with Unreal Engine 5 as the graphic engine that will be used for the development of this new chapter. Moreover, it has even been indicated that improvements have been made in its efficiency.

In spite of everything, only part of the team is focused on this project that we are looking forward to learning more about, but unfortunately it looks like it will take a long time until that moment arrives. Mainly because CD Projekt RED prefers to focus on future Cyberpunk 2077 content.

In the same document we can see that the vast majority of the team is involved in the first expansion that will receive the game, whose launch is scheduled for 2023. However, its promotional campaign is scheduled to start throughout the second half of 2022, so the first official details will begin to come out in the coming months.

In turn, for the second half of this year, the Cyberpunk: Edgerunners series is expected to premiere on Netflix, just as it should not be forgotten that the long-awaited next-generation version of The Witcher 3: Wild Hunt will also finally be published. .

Read:  The Game Boy Advance that wanted to be Nintendo Switch

Ms. Marvel episode 4: all the easter eggs and comic references you may have missed