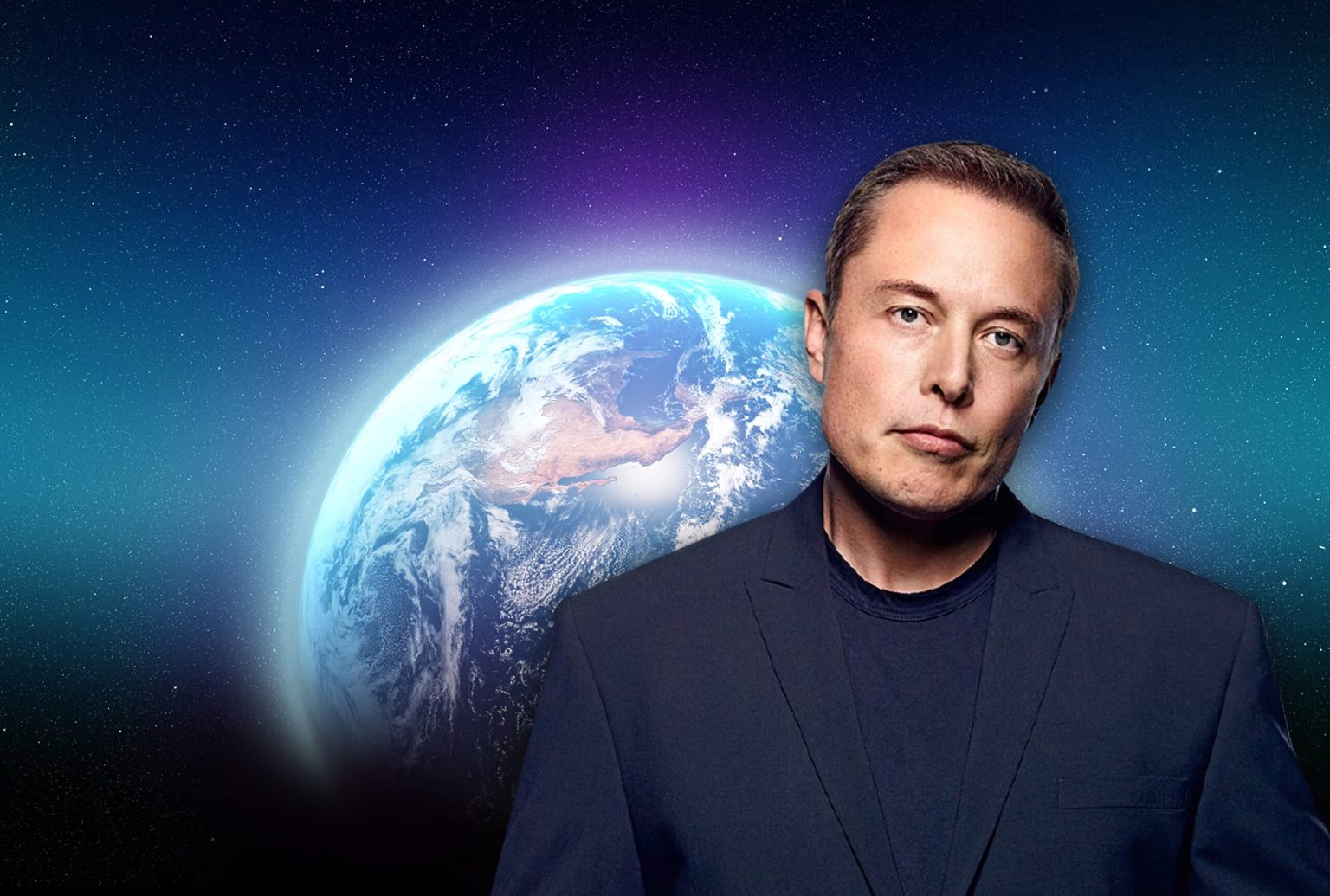 SpaceX has announced the launch of Starlink Aviationa new service that will allow airlines around the world to provide Wi-Fi services on their flights using the Starlink satellite network.

Starlink Aviation promises, among other things, higher bandwidth than usual. According to OneZero, current satellite systems can transmit between 30 and 100 Mbps, a figure that must be distributed among all passengers on the aircraft. The systems air-to-ground (which connect the plane with terrestrial antennas instead of satellites), on the other hand, do not exceed 10 Mbps (also to be shared among all passengers). Starlink, on the other hand, promises up to 350 Mbps.

Another relevant factor is latency. Starlink Aviation, in this sense, promises connections with just 20 milliseconds, a figure similar to what is obtained with terrestrial cellular infrastructures such as 4G. This is essential to be able to make a video call, play games over the internet, etc.

Being a satellite system, Starlink Aviation also promises global coverage. Even if the aircraft flies over the ocean or the polar regions. A virtue that systems air-to-ground, for example, do not have. In these cases, the connection is interrupted if at any time you fly over a sea or ocean, for example.

Also on Starlink Aviation support pages it is indicated that the system will be operational during parking, takeoff and landing, something that, again, not all current internet connection systems allow. So if you need to do something urgently as soon as you get on the plane, you can do it without worrying about connectivity.

Read:  SpaceX invests in advertising on Twitter after the flight of advertisers since Elon Musk is owner

When will Starlink Aviation be available?

SpaceX claims that Starlink Aviation will be available mid 2023. However, being a product for airlines, they will be the ones who really decide when the service will be available for each of their routes –in case they decide to contract it–.

A key factor but, for the moment unknown, is the price it will have. Internet connections on planes vary widely depending on the airline, internet service provider, route, or flight duration. We will have to wait for the airlines to implement it to see if the arrival of Starlink brings with it a price increase compared to usual or, on the contrary, the cost is maintained or even reduced.